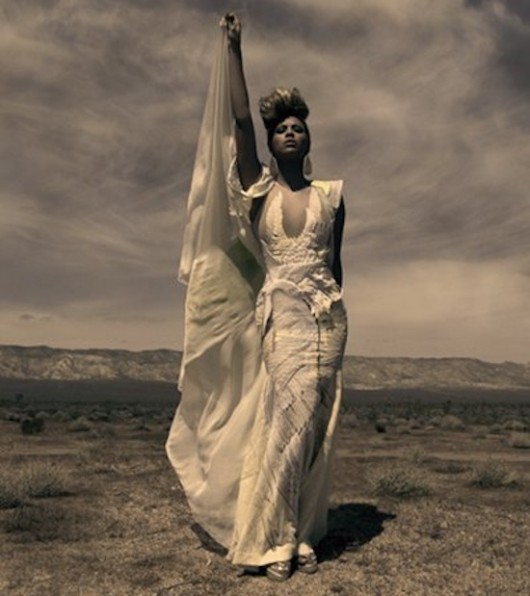 She still runs the world, just one month after being released, Beyonce’s 4 has gone platinum. According to her official website, “4 has been certified Platinum by the RIAA.” The site goes on to say, “Thank you to all the fans that purchased the album. We hape you’re enjoying it as much as we are.” The CD debuted at number 1 on Billboard’s Top 200, selling 310,000 copies.

All four of her solo projects have gone platinum and Beyonce can be seen everywhere promoting her hot singles as they drop.

Are you satisfied with the album?