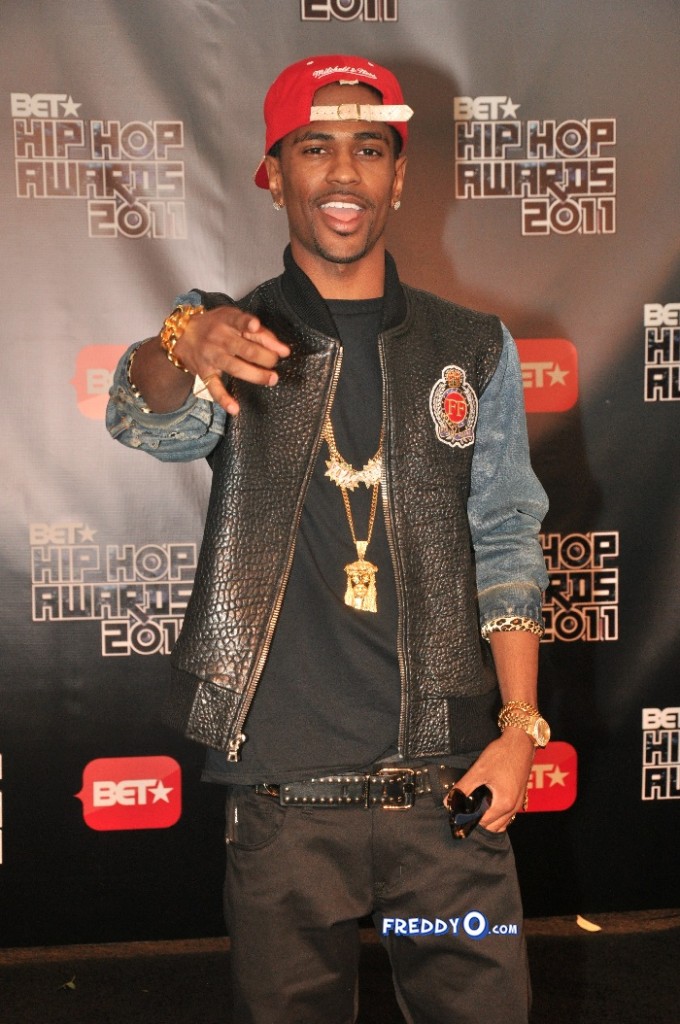 Rapidly-rising rap star Big Sean is due back in a New York court today to answer to allegations that he sexually abused a 17-year-old fan over the summer. The emcee and his bandmate Willie Antonio Hansbro were arrested on August 4th on charges of third-degree sexual abuse, forcible touching, and second-degree unlawful imprisonment. The incident in question reportedly took place while Big Sean was opening for Wiz Khalifa’s “Rolling Papers Tour.” Big Sean and Hansbro were both in court last month to be arraigned. During their appearance, the judge also imposed a gag order on the case due to its sensitive nature.

Following his court appearance, Big Sean will be in Lancaster, Pennsylvania tonight for another stop on his “I Am Finally Famous” tour. Big Sean will be joined by CyHi the Prynce and Shawn Chrystopher for a show at the Chameleon Club.

Hold yo head up homie, lets hope that all this stuff he’s being charged with are untrue. What yall think? Did he do it?