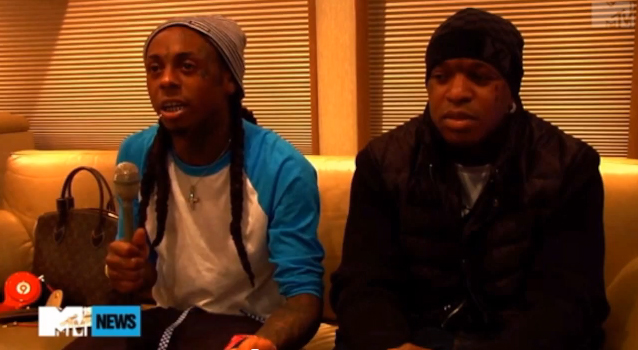 Â A new collaboration album from Lil Wayne and Cash Money founder Bryan “Birdman” Williams appears to be on the horizon. Birdman sent out a tweet last weekend that seemed to suggest they’re working on the record “Like Father, Like Son 2: Tha Last Mob.” Birdman and Wayne released their first record, “Like Father, Like Son,” back in 2006. In a previous interview with “Entertainment Weekly,” Birdman said they had hoped get their “Like Father, Like Son” sequel in stores on Father’s Day 2011. He’s since stated that they’ve already recorded a lot of songs, so they won’t have a problem putting together an album.