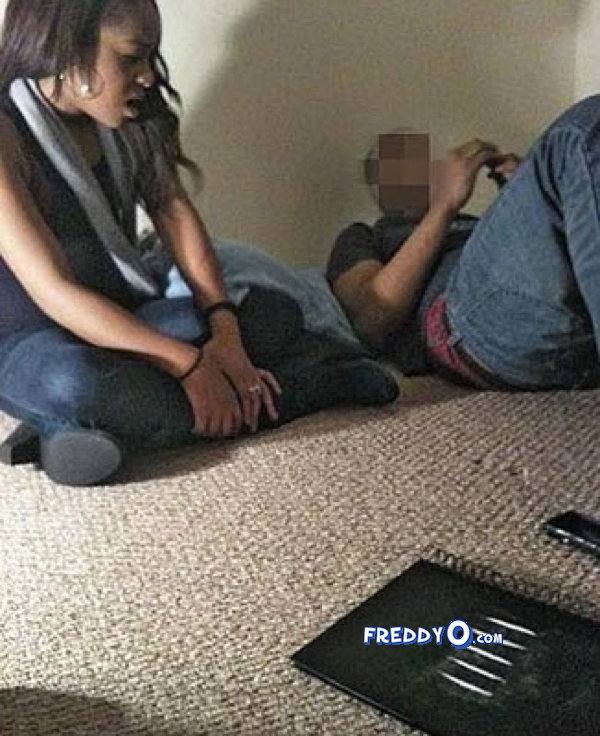 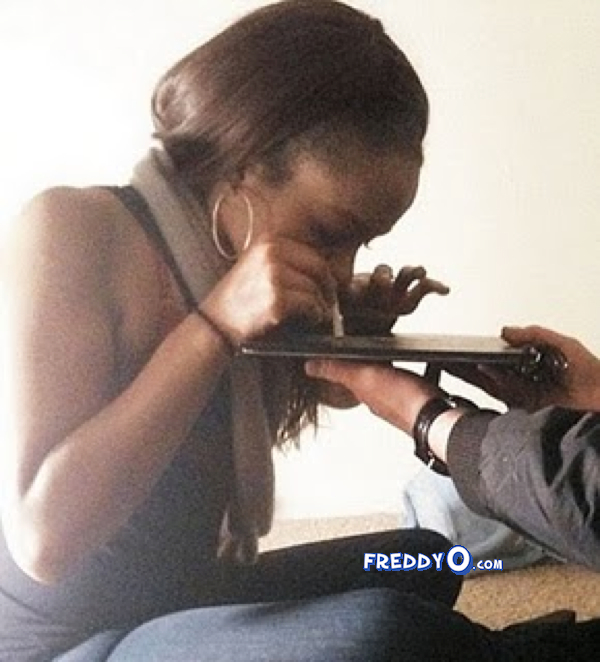 Bobby Brown has been busy all over promoting the release of his upcoming album, new reality, and tour. While interviewing with major media outlets he talks about his daughter Bobbi Kristina. Everyone once to know if the alleged cocaine usage is true. But in stead of feeing into the drama on her, he shed light on her and her amazing ability to sing and dance. He also says she is not on drugs that’s the extent of it.

Check out his responses when questioned on the “View” and “ABC News Now: What’s the Buzz?

â€œShe sings like a bird. She sings a little better than Whitney and she has my legs so (she can dance)â€¦â€
â€œIâ€™m gonna do duets with all of my kids; they all sing and dance, so Iâ€™m just waiting for the right time to strike, you know, the Brown clan.â€
Bobby also hit up ABC News Now â€˜Whatâ€™s the Buzz,â€™ and when he was asked about his daughterâ€™

s alleged drug use, he responded: