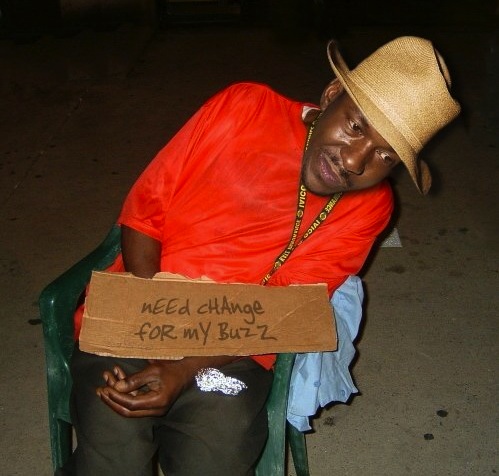 Bobby Brown caused a ruckus at DJ Cassidy’s 30th birthday party on the USS Intrepid by pulling a waitress’s hair when she walked away from him as they were talking.
R&B bad-boy Brown got into a tangle with the catering staffer before he performed with his ’80s band New Edition at Cassidy’s celebrity-packed birthday bash onboard the aircraft carrier Wednesday night.
A source said,

“During the band’s sound check earlier that evening, Bobby was talking to one of the waitresses, but she walked away from the conversation before he was finished talking. Then Bobby pulled her ponytail. She complained to her bosses, and Intrepid security called event organizers.”