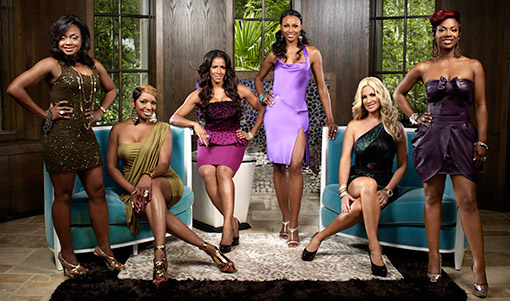 The 3rd season of “The Real Housewives of Atlanta” cast has been announced and confirmed and will be off the hook (August 23). Returning cast Nene, Sheree, Kim, and Kandi will have two new faces joining them this season. Phaedra Parks and Cynthia Bailey have been confirmed and have now Â officially become members of the cast. Â The world will see how these 6 fabulous Â women juggle their busy lives while living in the hottest city in the south. This season will be filled with fights, make-ups, breakups, and overall drama and entertainment. If you do not believe me, check out the video preview below.