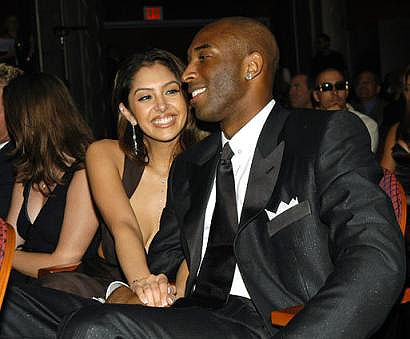 The NBA is turning into one big soap opera! Just days after Lamar Odom was released from the Los Angeles Lakers, Vanessa Bryant, Kobe’s wife of 10 years has filed for divorce, citing “irreconcilable differences”. The most startling fact in this still unfolding drama is that the couple did not have a pre-nup, which means that Vanessa is entitled to HALF of everything Kobe owns!. Keep reading for the couples official statement.

“The Bryants have resolved all issues incident to their divorce privately with the assistance of counsel and a Judgment dissolving their marital status will be entered in 2012.Â  We ask that in the interest of our young children and in light of the upcoming holiday season the public respect our privacy during this most difficult time.”

Man! Can’t say we saw this one coming…your thoughts?