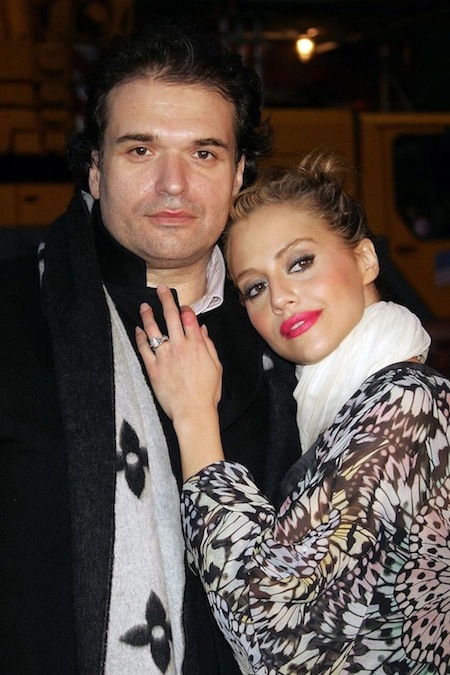 Brittany Murphy’s husband, Simon Monjack, was found dead in his Hollywood Hills home on Sunday night. The preliminary cause of death is natural causes.

“We concluded there no signs of foul play or any criminal activity involved,” said Sgt. Alex Ortiz.

Firefighters responded to a 911 call from a Brittany’s mother, Sharon, at 9:40 p.m. He was found unconscious in the master bedroom. Monjack was pronounced dead shortly after paramedics arrived and resuscitation efforts failed. Simon reportedly died from cardiac arrest, although it is not official.

Law enforcement found several prescription bottles in the house, but none were illegal. There is no reason to believe it was a suicide or foul play. The LAPD closed their investigation and has handed it off to the coroner. This comes just five months after Brittany’s death. He was only 39-years-old.