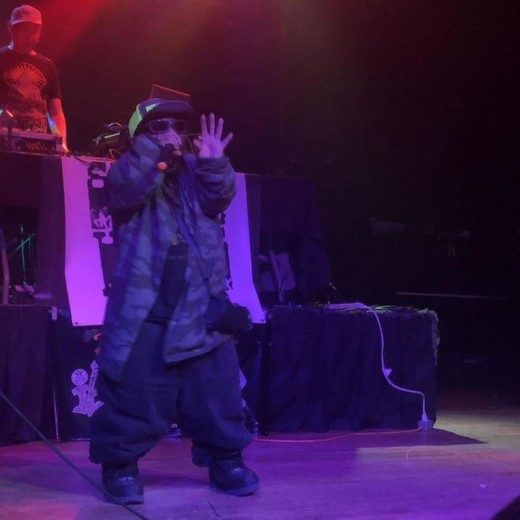 “The Geto Boys’s,” Bushwick Bill was hospitalized last night, Sunday June 9th. This morning sources say the dancer and rapper has passed away at age 52. 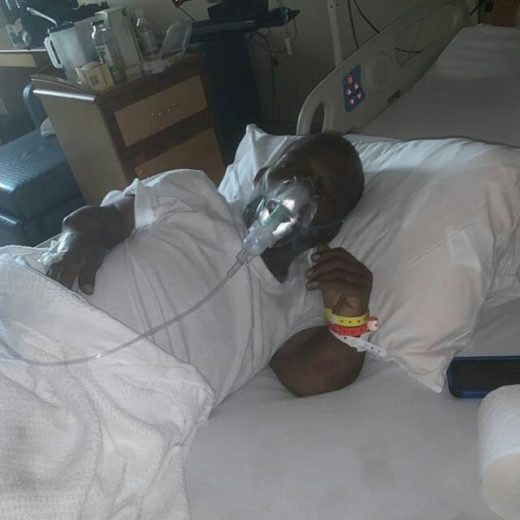 Richard Stephen Shaw (December 8, 1966 – June 9, 2019) was a Jamaican-American rapper better known by his stage name Bushwick Bill.[2][3] He was best known as a member of the pioneering Texas hip hop group Geto Boys, a group he originally joined as a dancer in 1986 as Little Billy. He went on to become one third of the best-known incarnation of the group, alongside Willie D and Scarface.  Bill was certainly a show stopper and caught everyones attention because he was only 3 foot and 8 inches tall and a dancer.

Bill’s publicist has made statements saying Bill died late night Sunday, The publicist passed on condolences and appreciation from Bill’s family to the supporters who were praying for the Hip-hop legend. 4 months ago Bill went public with his battle against pancreatic cancer. Bill lost this battle to a cancer that is more likely to affect men over the ages of 45, then women. According to 2017 statistics almost 55,000 American will be diagnosed with pancreatic cancer yearly, sources also say 43,000 will pass from this silently infiltrating disease.