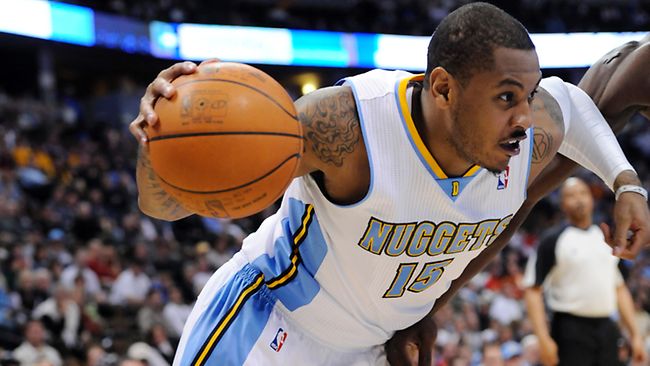 “I’m glad its over,” Nuggets coach George Karl said. “I’m glad it’s an opportunity to reinvent. I think everybody handled it as classy as you could handle it. There’s some sadness to it, there always will be.” 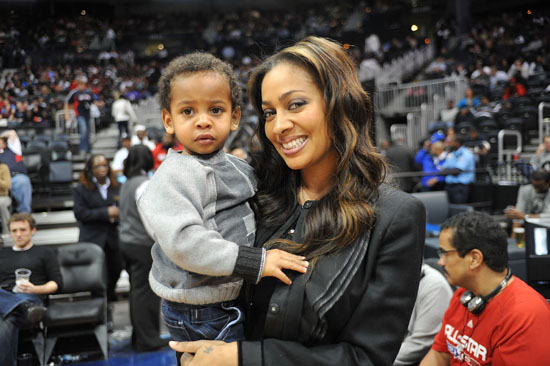 According to ESPN’s Chris Broussard, Minnesota is also involved in the deal. The Timberwolves will receive Anthony Randolph and Eddy Curry from New York. I know LaLa his lovely wife is extra happy she’s going to be kicking it more in the NYC. The Knicks will get guard Corey Brewer. Denver selected Anthony with the third overall pick in the 2003 NBA draft. He has averaged 24.8 points and 6.3 rebounds per game over his first seven seasons.