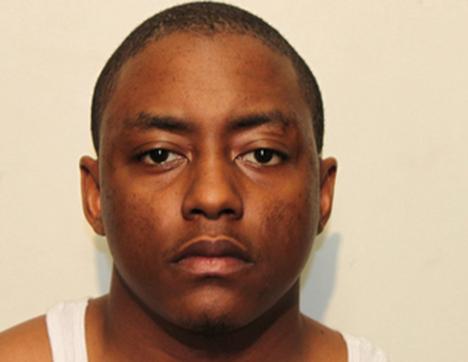 Hip-hop star Cassidy is no longer behind bars. The emcee has been released from jail after being arrested earlier this month in New Jersey for a probation violation. Cassidy tweeted last Friday that he’s “feeling better than ever” and looking forward to working on new music. It was previously reported that Cassidy’s probation violation wasn’t his only legal issue. The rapper was said to be a suspect in a murder case and two attempted murder cases, and those reports are not true. An unrelated complaint has been filed against Cassidy, but police have not discussed any details.

Cassidy’s probation stems from his conviction on an involuntary manslaughter charge. He served eight months and was released in 2006.