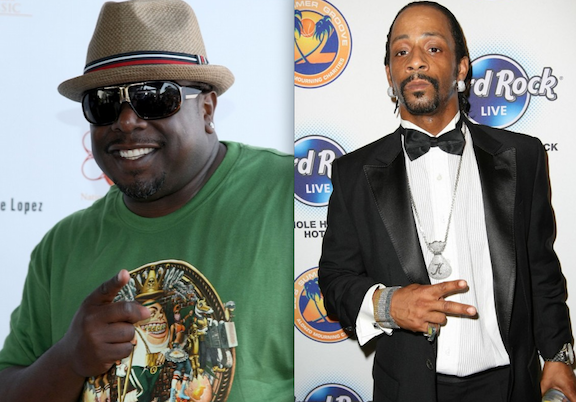 Cedric the Entertainer co-hosted the nationally syndicated weekend radio show CafÃ© Mocha on Saturday June 11, 2011 and during a lively discussion about comedians Katt Williams and Dave Chappelle, the â€˜King of Comedyâ€™ told co-hosts MC Lyte, comedienne Loni Love and radio veteran Angelique Perrin that he believes drugs are a factor in the erratic behavior both comicsâ€™ have become known for.

â€œYou canâ€™t necessarily count out the potency of the weed that theyâ€™re on as well,â€ Cedric told the co-hosts. â€œThere is levels of weed that has been introduced to new society that we didnâ€™tâ€™ grow up on. We did some house parties and if you went to college, you had a frat party. But nowadays, the weed store is like going to Costco. There is so much stuff you can get out of the weed store.â€