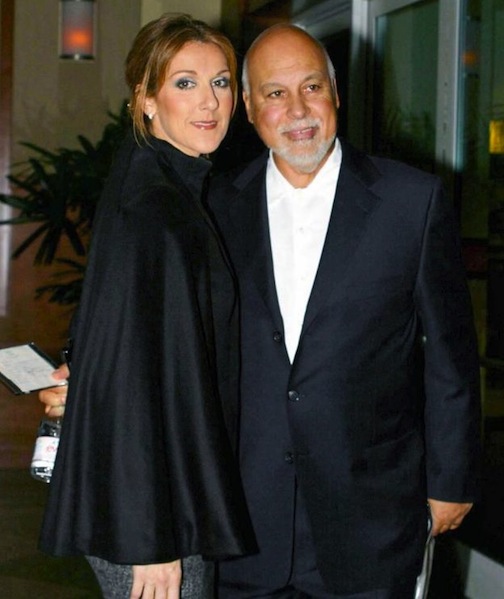 CÃ©line Dion’s dream to expand her family has come true. The singer, 42, and her husband RenÃ© AngÃ©lilÂ 68 is pregnant with twins after undergoing her sixth in-vitro fertilization attempt and turning to acupuncture to improve her chances of a pregnancy, her rep confirms. I wonder if they were thinking about the child when they did it. When the babies turn 20, CÃ©lineÂ will be 62 which I kinda think is ok, but Â RenÃ© Â will be 88 and that’s not right!!!!

Please tell me what yall think? Here is what Celine had to say about it:

“I feel like I’ve been pregnant more than a year,” Dion, 42, whose previous IVF attempts had failed, told the French-language Le Journal de Montreal. “I never gave up. But I can tell you that it was physically and emotionally exhausting.Â Everyone knows that CÃ©line has guts and is determined,” adds husband, RenÃ© Angelil. “These treatments were truly hard on my wife’s body. It wasn’t simple at all.”

But the perseverance paid off when the couple found out they are expecting twins. “There were truly great emotions after all our efforts,” says the singer.Â Those efforts included traveling from her Florida home to New York for months of treatments and also turning to acupuncture from a Montreal-based specialist.

Now, having already endured the ups and downs of several in-vitro fertilization attempts, Dion says she’s following her doctors’ orders closely. Here is a pictures of there home 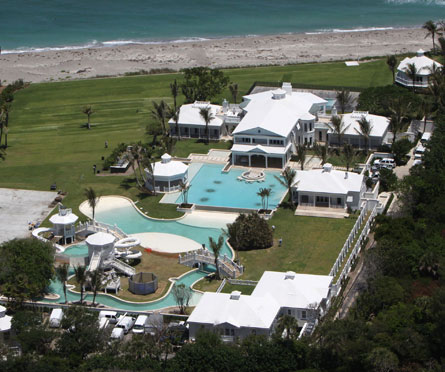 “It’s stressful but I’m relaxing. I look at my little belly. I do almost nothing,” she says. “If you tell me I have to stay in bed, I will stay in bed until November, when the babies are born. To bring them into the world, there’s nothing more important than that. It’s incredible.”

And though the singer, who plans to kick off a new Las Vegas show next year, says she loves her career, she’s realized that there’s an even higher priority in her life. But what about the child?