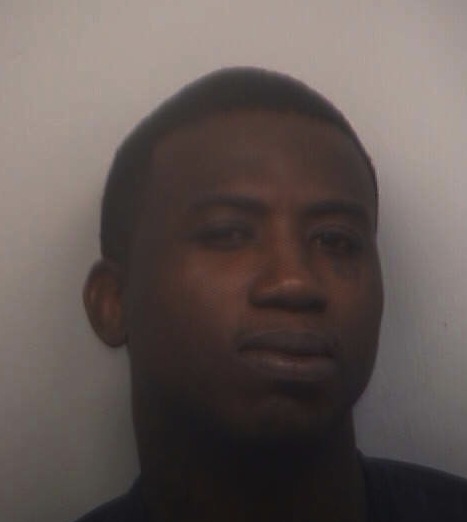 Gucci Mane was released from Fulton County Jail Wednesday after prosecutors announced they would not pursue the pending multiple traffic charges or the obstruction allegation.Â It was announced during a first appearance court hearing Wednesday morning the case was being dropped “for want of prosecution.” The judge told Gucci, whose real name is Radric Davis, that the charges could be refiled. When I made my statement yesterday it was because one of Gucci closet friends told me what really happen, Â — just so yall know its more to the story!!!!

“I have made some mistakes in my life that have hurt a lot of people who care about me.

â€œI have worked very hard to get past them, but those mistakes have brought me to where I am today, and they will not be repeated. These past six months have been a difficult time, but fortunately I have learned a great deal from my experience. I was able to do a great deal of soul searching; I am coming out with a new attitude towards life.”

“what should have been one of the proudest moments in my life. This is something that I will make sure never happens again. My time in jail was trying, but I grew from it and am now a stronger and better person. I want to continue on a positive track and truly focus on being a role model to my fans and my community.”

Gucci was jailed Tuesday, and held overnight, on charges of damage to government property, obstruction, driving without a license, reckless driving, running a red light or stop sign, failure to maintain a lane and driving on the wrong side of the road.

He was arrested Tuesday morning after an off-duty police officer reported seeing a white Hummer being driven recklessly on Northside Drive. Dispatched officers saw the Hummer outside an auto body shop and two men were arguing. The police officers tried intercede but Daivs ignored them and hit the man, whose name was not released, according to a report of the incident. The officer used pepper spray to subdue him. When he walked out of the jail during the early morning hours on May 12, Gucci told reporters,