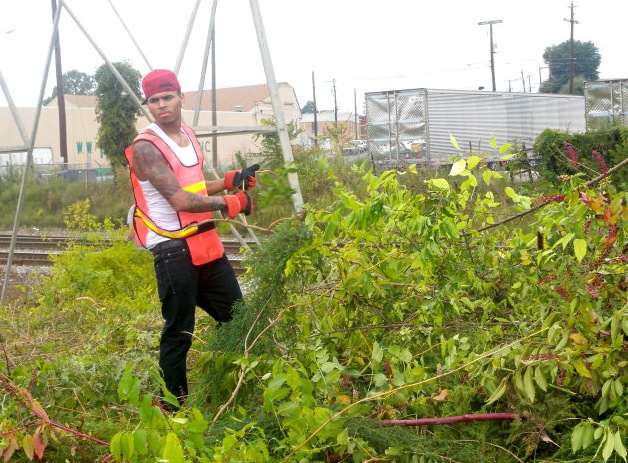 I am glad to hear that something good is happing for Chris Brown people always try to bring him down and for get he’s just growing up. Browns’s probation is going just as planned. The singer was in a Los Angeles courtroom Thursday morning where Judge Patricia Schnegg praised Â him for following the rules of his sentence. Brown’s legal troubles stem from his assault of former girlfriend Rihanna last year. Keeping with the terms of his probation, Brown has completed 290 hours of community service so far. Brown has also completed nearly all of his required domestic violence classes. He has just one class left to go.

Chris Brown was sentenced to five years probation after pleading guilty to assaulting then-girlfriend Rihanna, following a pre-Grammy Awards party in February 2009. In addition to probation, he was also ordered to complete 180 days of community labor and a year of domestic violence counseling.