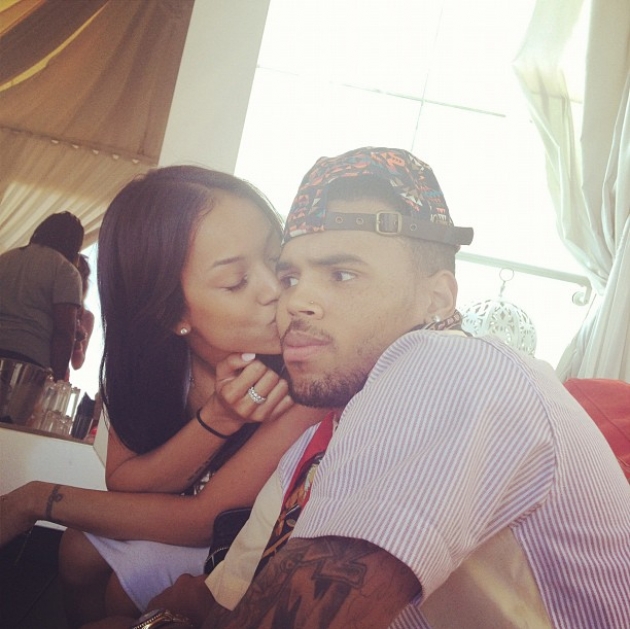 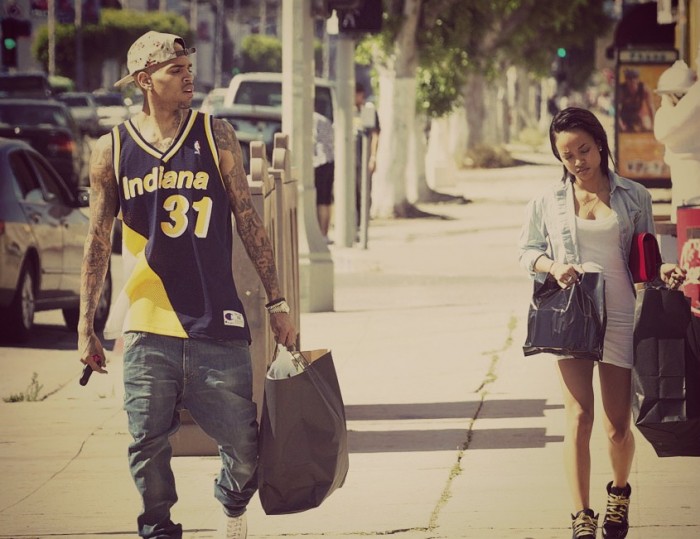 Word is Â Karrueche Tran has been calling and texting Chris Brown round the clock and is begging for his forgiveness after the two allegedly broke up 2 days ago.Â Chris broke up with her over her alleged contact with Drake. However, our sources over MTO say Breezy is really still in love with Rihanna which is the real reason he’s calling it quits. Â Hollywood LifeÂ reports an inside source said the drama is developingÂ between the two ex-lovebirds.

Â “It’s barely been 24 hours and the bâ€”h is blowing a [boy] up real tough. But like I told you earlier, he ain’t fâ€”ing with her right now at this moment.
This girl is on your boy real tough, texting him saying ‘I’m sorry’ and sâ€“t and saying ‘I love you and I won’t talk to another dude but you.’ She’s practically begging a [boy] to take her back but it ain’t going down. Bâ€”h should of known better beforehand.”

Karrueche promises to behave herself by not fooling around with other men behind Breezy’s back. WOW never would have thought that…

While it was nothing sexual, it was business talk but obviously enough to make Brown Â sever all ties with her.Â KarencivilÂ reports to make things worse, Chris even deleted all photos of the two pictured together on his social media properties. Not one photo was to be found of the couple, unless you search on Google Images. While there is no official confirmation of the two splitting, we do wish them both the best of luck to fixing things.

If Tran is hanging out with Drake, the last thing Chris Brown needs is for his girlfriend to betray his trust, while putting his street-cred in jeopardy.

Chris and Karrueche broke up days ago when Brown heard Tran made contact with Drake, Breezy’s fight club nemesis at WIP in Manhattan aka Manny-Hanny last month (so fierce!) 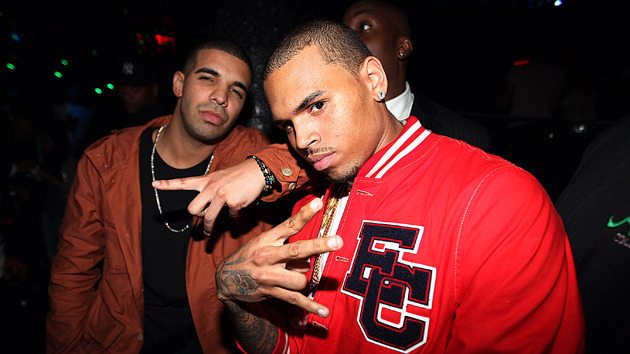 Sources say the real reason Chris Brown and Drake got into a brawl was over Rihanna, and that Drizzy threw the first punch, hitting Brown with a bottle.

As a sidenote, many people have been suspecting the couple hasnâ€™t been so happy. With recent photos surfacing of the pair shopping and being so distant towards each other, it might be safe to call it an end. There have also been the long-lived rumors of Chris and ex-girlfriend Rihanna seeing each other privately.