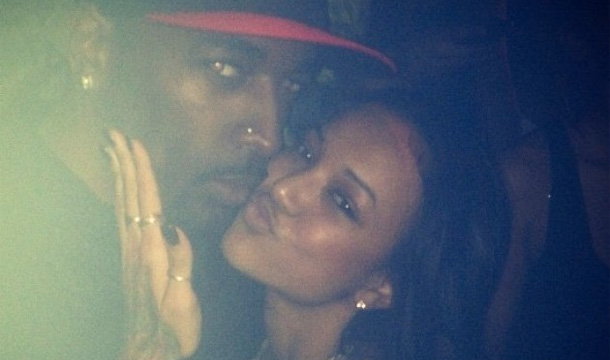 Chris Brown recently off camera at MTV’s 2012 Video Music Awards shared a kiss and hug that was caught off camera with Rihanna. His new girlfriend, Karrueche Tran, a few days later sent out a tweet (see inside) with this photo attached. Could this be payback for the VMA kiss to RiRi?

Ex-couple Chris Brown and Rihanna shared a moment at MTV’s Video Music Awards show a week ago. The couple broke up after a domestic violence dispute and much to follow. They still remain friends and she will always love him as Rihanna had told Oprah in a recent interview. 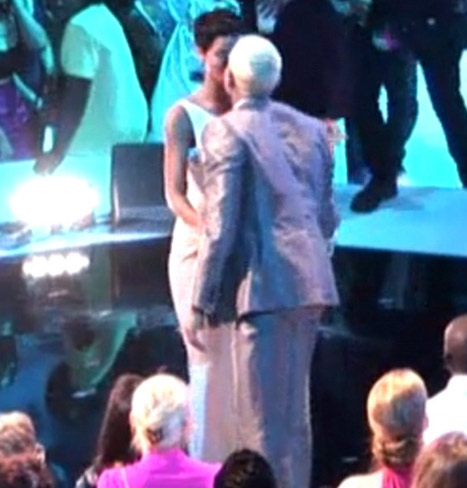 Nene Leakes appears to share some ideas comments about Shereé Whitfield during a recent video on her YouTube channel. The Real Housewives of Atlanta cast...
Read more
Music Video