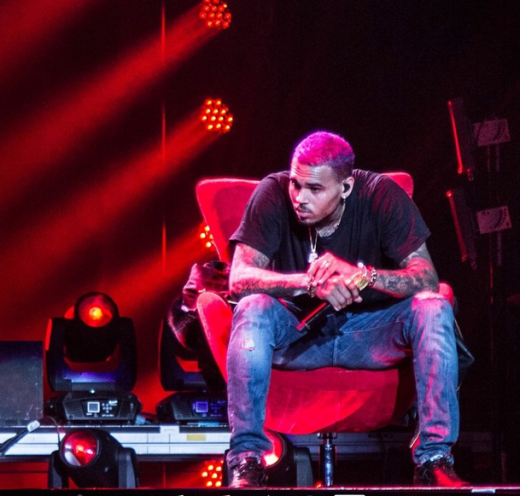 R&B singer Chris Brown is now the proud father of a 9-month-old baby girl. According to the streets he’s a proud daddy and thinks are not looking good for his relationship with Karrueche Tran. 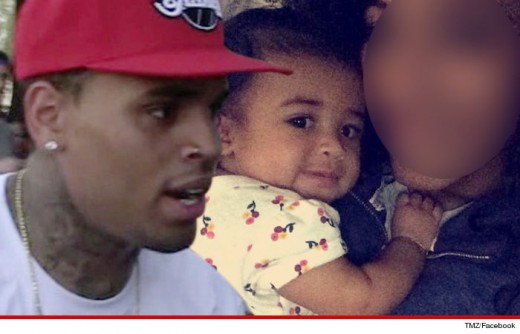 Chris Brown is a proud daddy to a 9 month old baby girl. The little girl’s mother is a 31-year-old former model named Nia — who has been friends with Chris Brown for several years.

Sources connected to both Nia and Chris says that the two are on very good terms; they are all about the co-parenting lifestyle. Chris Brown is ecstatic about being a new father and is really excited about his new baby girl.

It does not appear there is a formal child support order in place — and we do not know the nature of any informal terms of support. 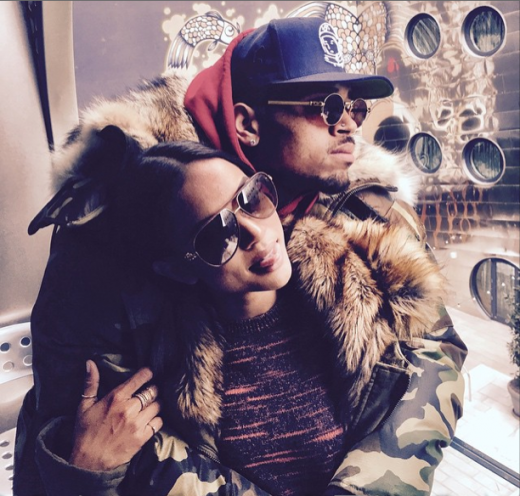 Chris Brown is happy about his new baby but long suffering girlfriend Karrueche Tran has decided to walk away from Chris Brown and his baby girl. She took to Twitter to express her feelings about the new baby. She tweeted, “Listen. One can only take so much. The best of luck to Chris and his family.” followed up by a definitive “No baby drama for me.” 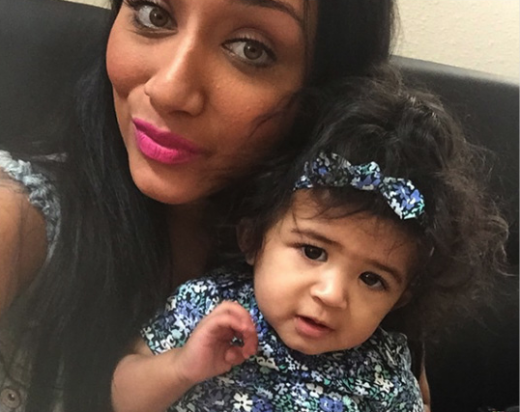 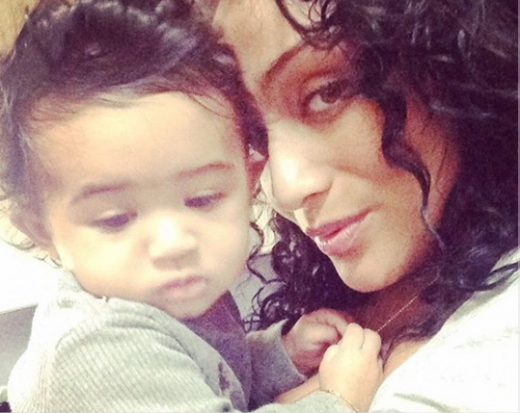 Karrueche Tran might have reason to suspect that there’s going to be drama because a man who believed he was the infant’s biological daddy created a social media page dedicated to the adorable little girl.

The man took to his Instagram account yesterday to rant and rave about the apparent deception. That’s where Flex’s sleuths found him. The man revealed he did not know the baby was allegedly Chris Brown’s daughter until a gossip tabloid broke the news on Tuesday.
He called the moment “the saddest day of [my] life,” adding, “I dedicated my whole life to this family, now everything is gone…”
From In Flex We Trust:
A quick scan of the 140+ photos revealed the mother in question, Nia, and some details about the family. Nia and the man involved live in Houston, Texas, and it appears they lived together. They have ties to music mogul James Prince and his son Jas Prince…which is funny, since Jas is credited as being the one to discover Drake. Breezy just can’t get away from this guy! It also appears that the little girl’s name is Royalty, though that may just be a nickname. We’ll keep you updated as we know more! 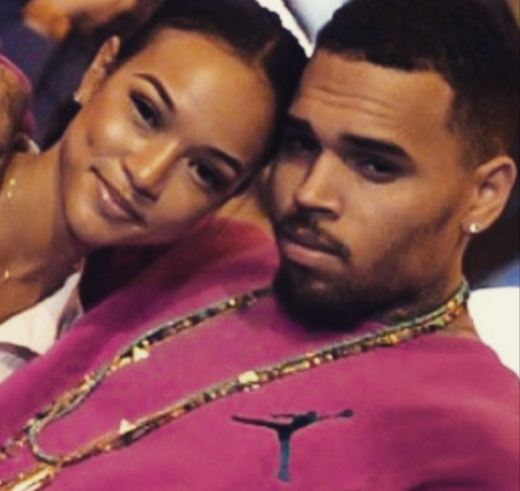 Wishing this family the best!