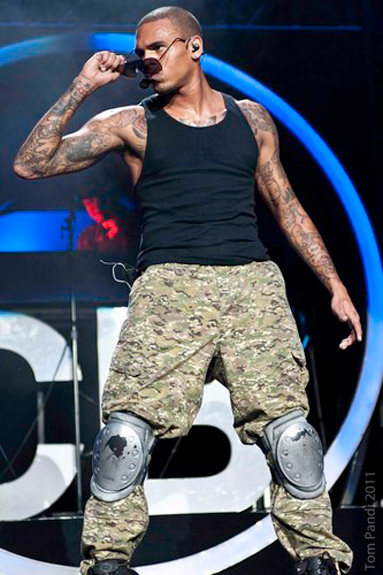 Chris Brown and Kelly Rowland kicked off their F.A.M.E. tour in Toronto, Canada to a sold out audience. While Chris may continue to get harassed by the media, it looks like fans don’t care anything about that and cherish his talent instead. Critics from the Toronto Sun had nothing but good things to say about Chris saying that he was the “whole package in terms of dancing, performing, and general showmanship.â€ 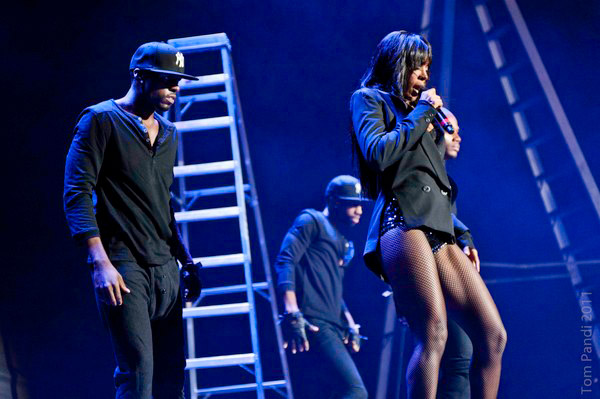 On the other hand, hottie Kelly Rowland did her thing too looking sexy as always. She performed a ton of her new material from her latest album Here I Am. In addition to this, she gave fans a treat by performing some of Destiny’s Child’s big hits. 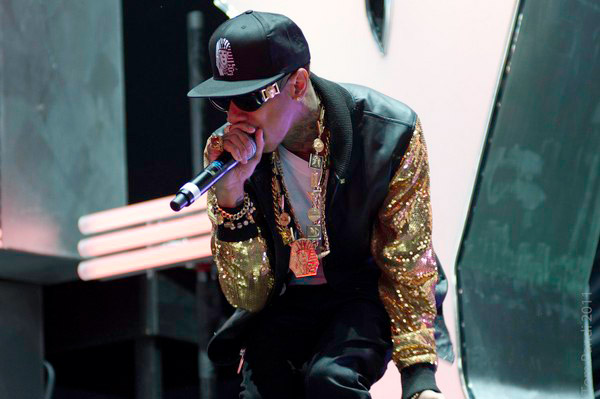 Other performances from the show came from Tyga. Tyga’s album is set to release later on this year. 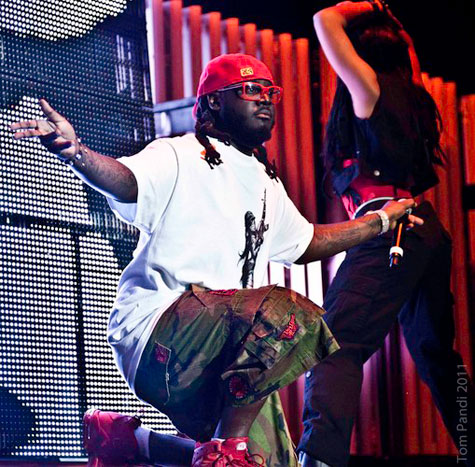 T-Pain also made an appearance at the show. T-Pain’s most recent song is 5 0’clock in the morning which features Wiz Khalifa and Lily Allen. 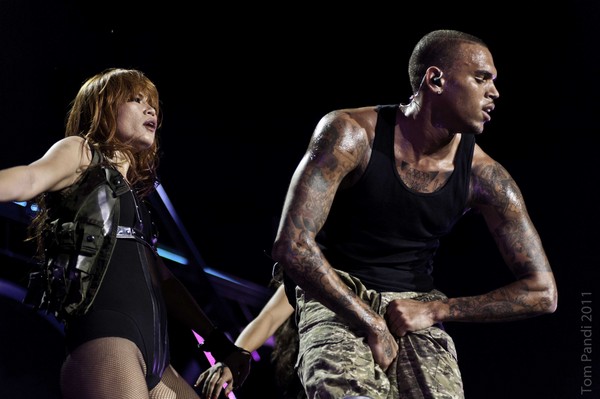 One thing is for sure, Chris Brown tore down the house in Toronto. This is his first show in Canada in six years and I can’t think of a better way to make a comeback to the city. Check out more pictures from the show below: