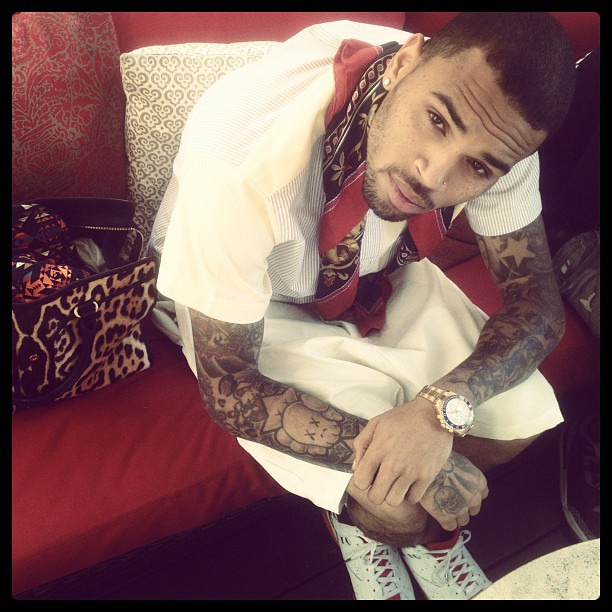 Reports are in that William Orbit, the highly-rated producer who worked on Madonna’s recent flop MDNA, has revealed she passed of some of his best work – so he gave it to Chris Brown. Â Orbit claims the Queen of Pop turned down a slew of good beats in the rush to release the album. But it looks like Madonna’s loss is Breezy’s gain because some of the tracks, described by the British songwriter as ‘classics’, will end up on his upcoming LP Fortune. 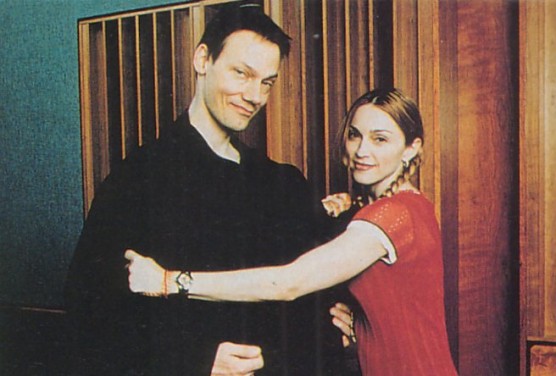 “We had songs lined up that were breathtaking, youâ€™ll hear some of them on Chris Brownâ€™s new album, Kreayshawnâ€™s (INCREDIBLE) new album and my own, recently completed Strange Cargo album,” Orbit posted on Facebook. 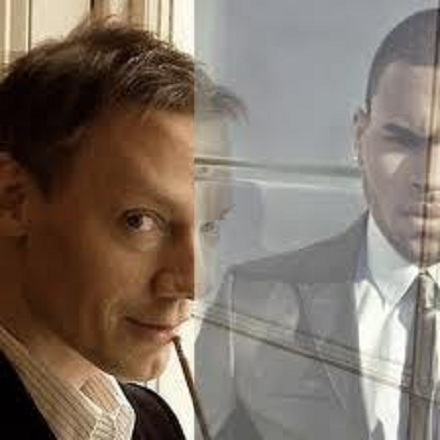 “Most of them, I believe, destined to become classics (let me know in a couple of months whether you concur with that).”
He later posted an apology, stating his comments, which went on to imply Madonna only put in half the effort on her 12th LP, were “not fair.”