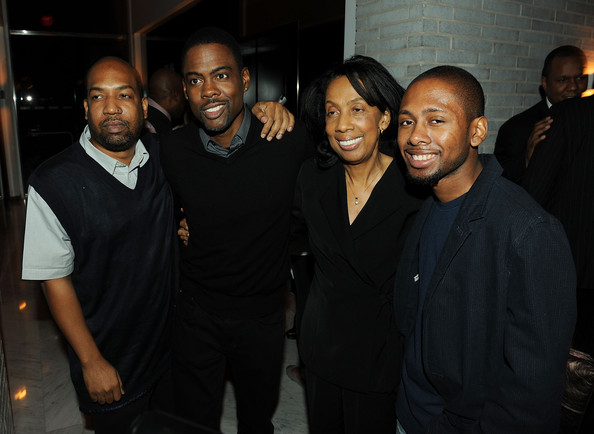 Chris Rock’s younger brother, Jordan Rock, shown in the picture to the right, is attempting to follow in the footsteps of his older brothers and become a famousÂ comedian. Chris Rock and Tony Rock have secured there place in comedy. Sometimes, some people just don’t have it. In the video, Jordan tries to deliver his best jokes, but…some people just don’t have it. Have you ever gone to a comedy house, and the comedian is so bad, it makes you feel funny? Yeah, I just got that feeling.Â Good stage presence, no material. Check out the video on the next page.– Xavier B.
June 24, 2010