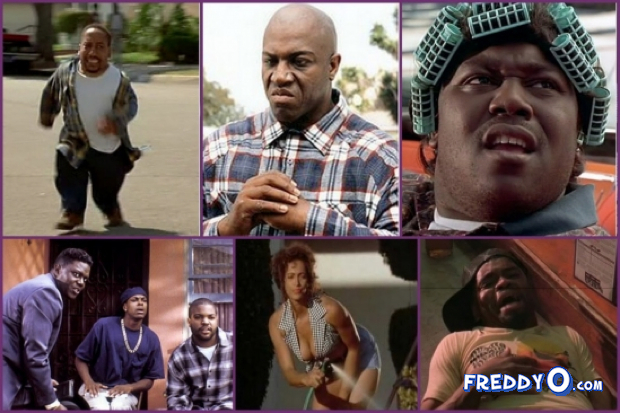 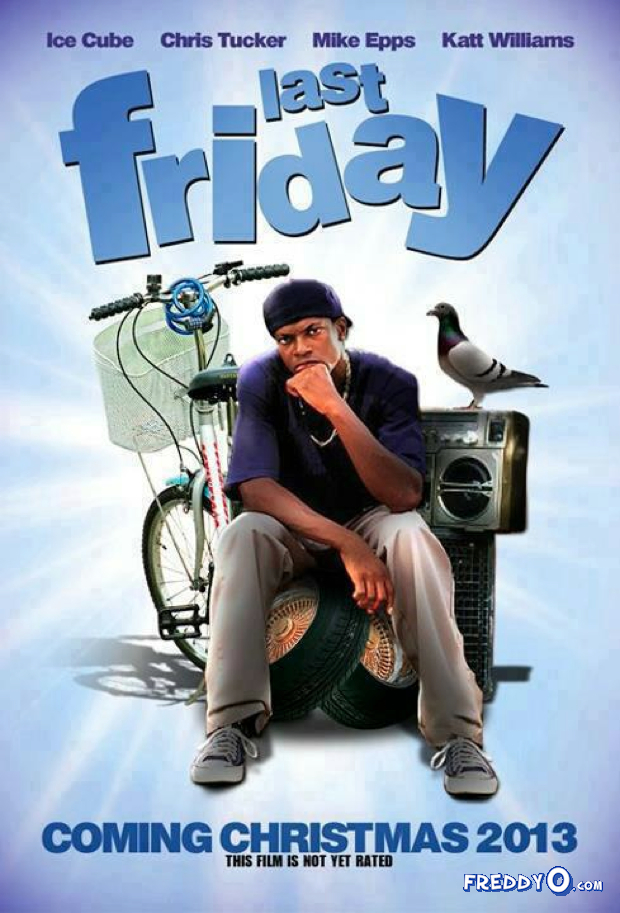 StreettherapyMagazineÂ reportsÂ The internet is on fire with Ice Cube finally bringing Chris Tucker on board for the final Friday movie. I mean he might as well, with all the taxes he reportedly owes to the IRS. Rickey Smiley confirmed on his show Friday that he is coming back along with Kat Williams, Mike Epps,Â DeBo and more..

â€œIâ€™m still writing [the screenplay]. Iâ€™m still in the process, Iâ€™m deep into itâ€¦ [The title is] Last Friday. I want [Chris Tucker] to be in it. Heâ€™s given us every indication that heâ€™s gonna be in it. Until he shows up on set, you never know. Thatâ€™s really how it goes. Iâ€™m almost finished with the script, so as soon as we can finish the script, fast motion on it.â€

â€œYou got to be a stupid motherfu**** to get fired on your day off.â€

â€œBoy, get your ass in here. I smelled your shit forâ€¦ 22 years. Now you can smell mine for five minutes.