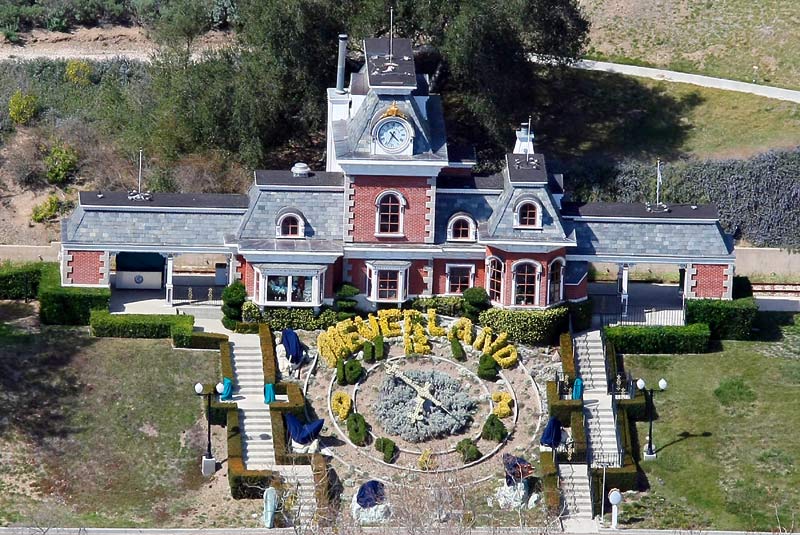 The former home of the late Michael Jackson could one day be housing a group of aspiring musicians. TMZ.com is reporting that Colony Capital is interested in turning Neverland Ranch into a music school along the lines of Juilliard in New York. Students would reportedly be taught several different aspects of the music business, including writing and performing. Colony faces two hurdles in getting the project off the ground, the first of which is getting Santa Barbara County to agree to the plan. The second obstacle is getting approval from the King of Pop’s estate to use his name in promoting the school. Fortunately, it appears as if Jackson’s camp may be on board, as one source with the estate remarks, quote, “It’s an interesting idea and we’d be open to it.”

Michael Jackson lived at Neverland Ranch from 1988 to 2005. The property is currently owned by the Sycamore Valley Ranch Company, LLC.