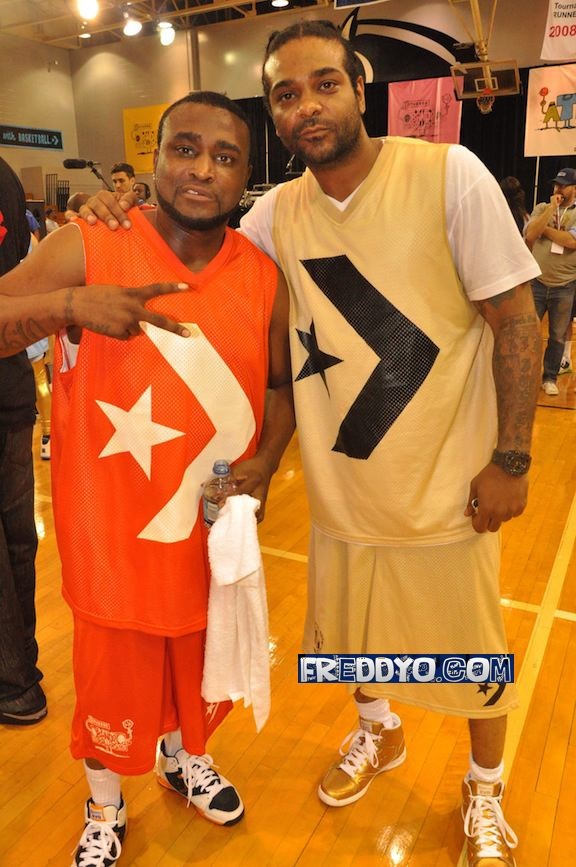 The streets were buzzing and full of feet wrapped in hot kicks when Converse took over Atlanta this past weekend with events infused with basketball, celebrity and community outreach. 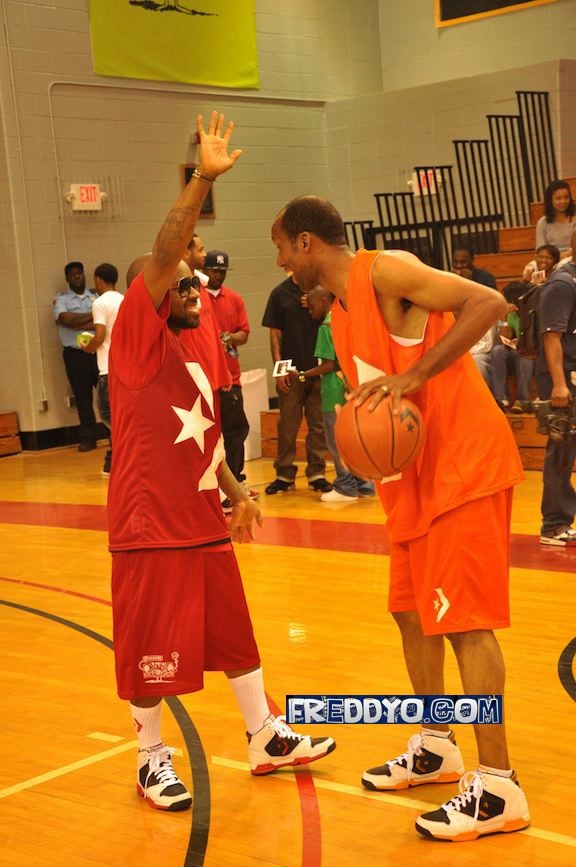 The Converse Take Over continued on Saturday, May 1 at Clark-Atlanta University with Band of Ballers, a of 3 on 3 tournament that brought Converseâ€™s love of music, basketball and Atlanta to the world as some of Atlantaâ€™s musicians squared off against each other on the court. Teams and artists in the tournament included 2009 Band of Ballers Champion Jim Jones & The Jones Family (featuring Shammgod Wells), The Black Lips, Of Montreal, Bad News (featuring Jay Electronica, Sean Price and Donnis), Steel Train, Jermaine Dupri & The So So Def Family and Southern Hospitality (featuring Shawty Lo, OJ Da Juiceman and Pill). The highlight of the day was a surprise appearance by hip hop artist Camâ€™ron who made his first public appearance with former label mate Jim Jones after a 2-year feud. Jim Jones and The Jones Family faced off against Southern Hospitality in the championship game and went on to victory, clenching the Band of Ballers championship for the second year in a row.

The Converse Take Over weekend will culminate on Monday, May 3rd at City Hall where Converse will be presented with a Proclamation from Ceasar C. Mitchell and members of the Atlanta City Council for its work in the community, which includes the Converse Open Gym program, a multi-year partnership with HOOP Atlanta, building a basketball court at Piedmont Park, basketball court refurbishments and equipment donations to over 3,000 local schools.
For more information about Converse, please visit www.converse.com.