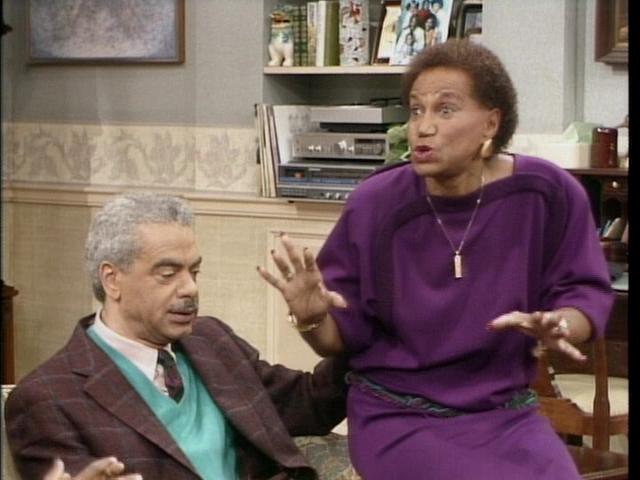 Sad day in TV-land… Veteran actress Clarice Taylor, best known for playing Bill Cosby’s mom on “The Cosby Show,” has died. A rep tells People.com Taylor was surrounded by family when she succumbed to heart failure on Monday. She was 93 years old. Taylor’s career spanned five decades and included appearances on stage, radio, television and film. She helped blaze the trail for many African-American actors in the early 1960s as a member of the New York stage group the Negro Ensemble Company. Taylor went on to play the role of Harriet, the grandmother of the character David, on TV’s “Sesame Street.” She also appeared in films such as “Tell Me That You Love Me, Junie Moon,” alongside Liza Minnelli, “Play Misty For Me” with Clint Eastwood and “The Wiz” with Diana Ross.

Taylor earned an Emmy nomination in 1986 for her recurring role as Anna Huxtable, mother to Cosby’s character Dr. Cliff Huxtable on “The Cosby Show.” She is survived by two sons and five grandchildren.