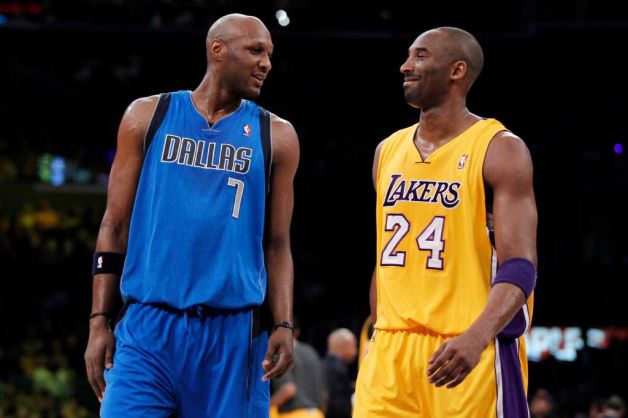 Dallas can make it to the play offs without Lamar Odom, who is no longer a Dallas Maverick. After 50 games in Dallas, a mutual decision that Lamar is no longer needed.

General manager Donnie Nelson said Monday it has been a difficult year for Odom, the team and the fans. â€œThe timing is what it is. These things never come at the best of times, so we felt with the playoff push coming up it was probably in everyoneâ€™s interest,â€ Nelson said. â€œLook, itâ€™s been a frustrating situation. Lamar hasnâ€™t performed like he wants to perform, is capable of performing. Heâ€™s dealt with a lot of personal issues, and at this point, we need to be able to count on some folks. Itâ€™s never easy to do these things. We just need to move on. â€

Odom has been placed on the inactive list and will not play for the Mavericks, who have nine games left the regular season and are seventh in the Western Conference standings.