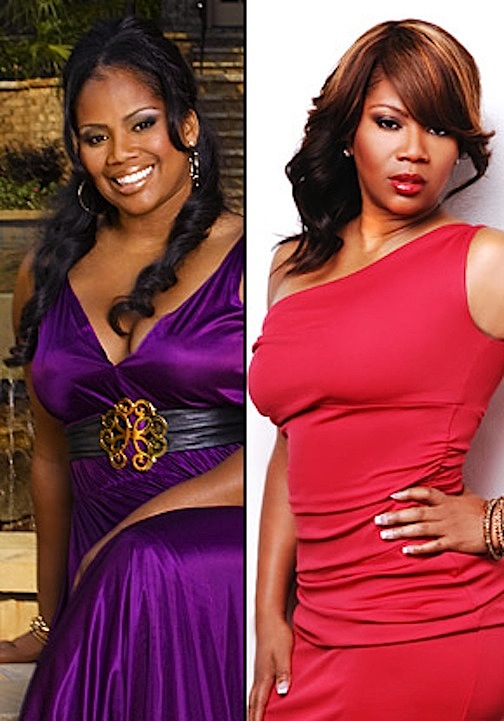 Former â€œReal Housewivesâ€ star DeShawn Snow dropped 30 pounds after going through the drama, the tears, and the sadness, in the public eye. How she did it is another journey in itself.

The sexy mama of three, who struggled through a divorce from NBA player Eric Snow last summer, came out of the pain on top. She tells UsMagazine.com that she felt like everything around her was out of her control.

â€œI had no control over anything that was happening in my life and the weight and working out was something I could control.â€ 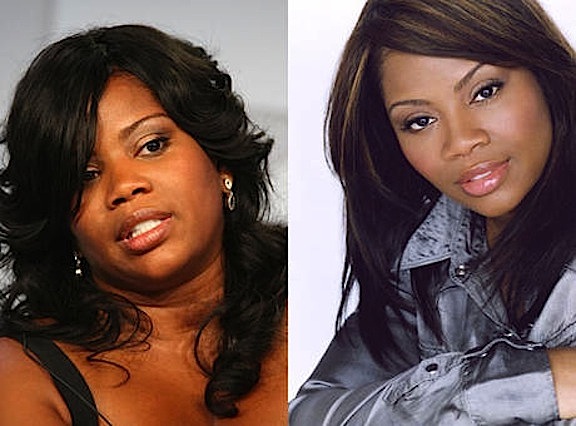 â€œ[When] Trey heard [of my divorce], he texted me and was like â€˜Meet me at the gym at 6 a.m.â€™ He didnâ€™t ask me any questions, we just worked out. That was his way of getting me out of bed and then once I started, I just got consistent.â€

As part of her regular routine, the newfound woman works out every day for two hours and eats in moderation. Now down 30 pounds, she says 10 more will get her right where she wants to be.