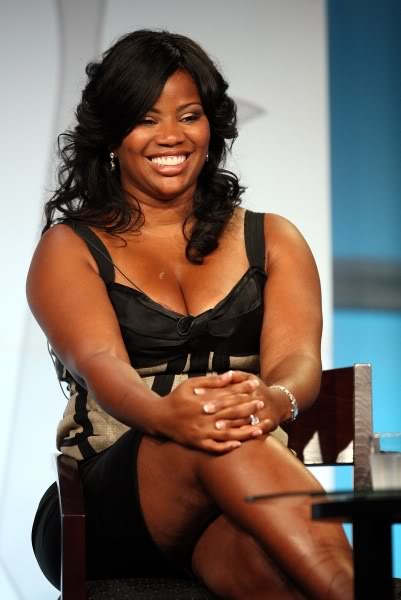 Former Real Housewives of Atlanta Â DeShawn Snow isÂ  in the process of getting a divorce from Eric Snow.Â  Although they were married for 12 years, Eric did not get rid of their prenuptial agreement. They are Â still battling it out over their divorce settlement.Â Â Our sourceÂ reports that Â hearingÂ  Â in Fulton County Superior CourtÂ  on July 1st, therefore we will hear more very soon.Â  DeShawn is very business savy and she knows the ropes.Â She is a great dealÂ maker (LOL).Â  Our source saidÂ  that sheâ€™s close to inking a deal through her Snowball Production Company with TheÂ  Disney Network. Since she didn’t make it on reality t.v. who says her offspring can’t? Â Apparently, DeShawn has been in conversationÂ with the network to cast her three sons, Eric Javon, Darius Michael, and Jarren Christopher in a major Disney deal, which involves aÂ  pilot. 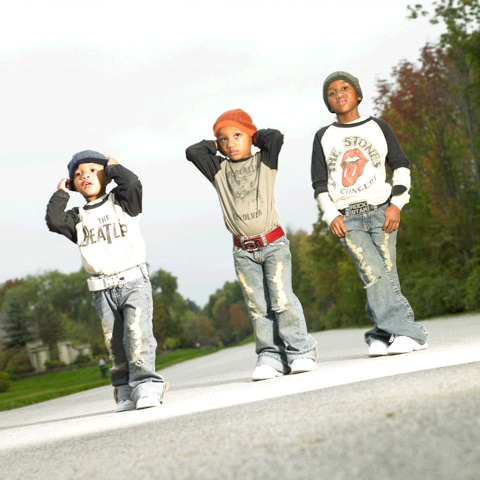 I hope this works for them. Â Let’s see how this blows over. -Â