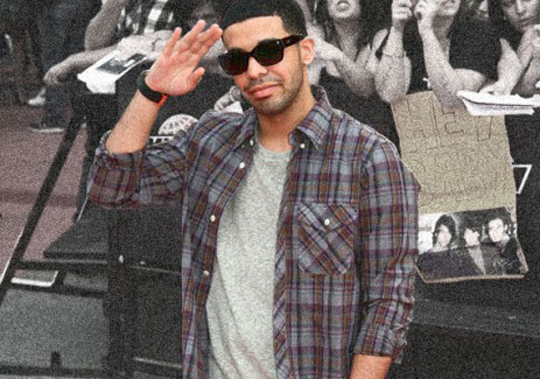 The numbers you all have been waiting for are finally in. According to Hit Daily Double, Drake’s debut album Thank Me Later sold 462,989 copies the first week. Drake was very far off from selling a million albums, but 400k+ is very impressive numbers in today’s music industry. How bad do you think his album leaking early hurt his sales?

At least his album didn’t flop, and Thank Me Later will enter the Billboard charts tomorrow at number one as the highest selling debut this year. Thank Him Now!