Elin Woods Is Being Paid To Stay Married To Tiger.. Would You Stay? & Do All Men Cheat? 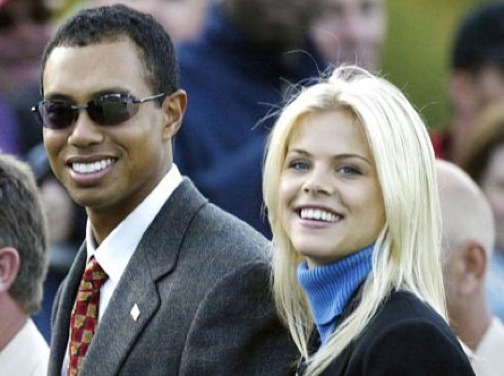 I have to say these past few day have been crazy for the Woods family, all there dirty business is now out in the streets. My homie asked me do all men cheat I replied NO!!! She then said “Really – Really FreddyO, Â you know you lying”… I then started thinking about all the people that ask me not to take their picture becuase they were doing things that they should not be doing… Some even going as far as to ask me to see all the pic’s to make sure I didnt get a pic of them…. So now that that was said I would have to say most do, but still their are some who dont… What do you think?

Tiger Woods’ alleged extramarital saga now extends to reports that his wife is being paid a seven-figure amount to stand by her man. The couple is also reportedly now in intense marriage counseling sessions that are occurring several times daily. A report by the “Chicago Sun-Times” says the money has been transferred to an account controlled solely by the golf star’s wife, Elin Â Nordegren Woods. A reported demand to revise the couple’s prenuptial agreement is also said to have been met.

The paper says under the current terms, the couple would have to be married for ten years for Elin Woods to receive a settlement of 20-million-dollars. The demand to revise the agreement is said to include a shortened time frame for the length of the marriage and a, quote, “substantial” settlement increase. Tiger and Elin Woods have two young children together.