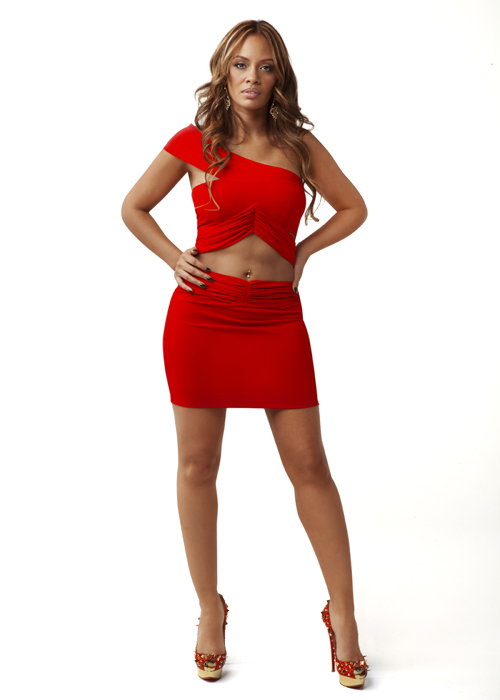 After all of the her antics on “Basket ball Wives” Evelyn Lozada decides that she wants to have more of a positive perception on the show. She says “She realized that that’s not the way a women of her blessings should Act”. No more Evelyn climbing across a table like a posessive animal attempting to beat somebody ass. No more Evelyn throwing bottles like a demon possess person…. Evelyn claims she has change her ways….. Whatever! 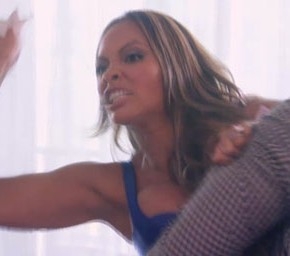 In Evelyn Lozada interview on NightLine, “Amy Robach on Nightline about the incident with Chad for the first time, Evelyn was asked why fans of the show may have little sympathy towards her following her violent antics towards other cast members.

“I understand it, but itâ€™s like saying, look at that woman, look what she had on, thatâ€™s why she got raped.

Whatever the perception of me on Basketball Wives, that doesnâ€™t justify what happened that day.”

Although Evelyn says she will make that change for a more positive image she want bite her tongue and will still get her point across………………..We’ll see how that goes! HA

“Iâ€™m always gonna voice my opinion.You wonâ€™t see me acting a fool. Iâ€™ve grown a lot in the last couple of months,” she admitted.