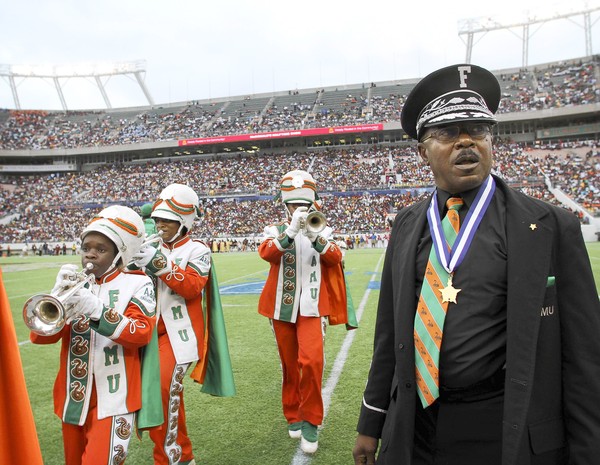 Sad news for yall you FAMU fans..Â Julian White, the director of Florida A&M Universityâ€™s marching band announced his retirement Thursday in a statement from his attorney. 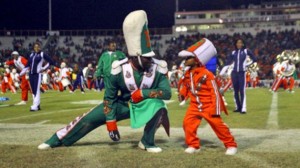 EURweb reports the statement made no mention of the controversy surrounding the band, the famed Marching 100 has been under intense scrutiny since the death of drum major Robert Champion in November 2011.

Eleven FAMU band members currently face felony hazing charges in the death, and two others face misdemeanor charges.
White, 71, was briefly suspended from his position following Championâ€™s death, but returned to it in early December.

Champion died aboard a bus outside an Orlando hotel following a FAMU football game. His death led to revelations about a culture of hazing within the band. The band and White were suspended after Championâ€™s death. White was reinstated about two weeks later, but the bandâ€™s future is still uncertain. 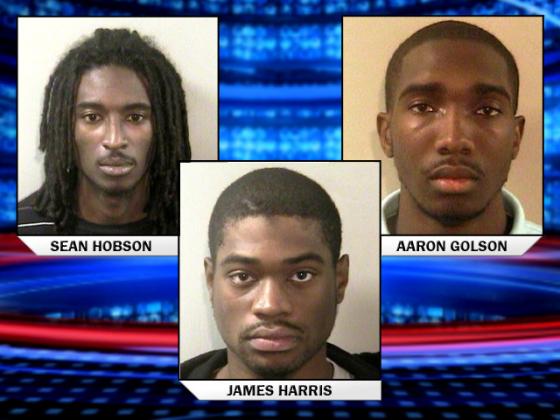 Some band members did not make the trip to Orlando in November. Twenty-six band members had been suspended prior to the football game because they were alleged to have been involved in other hazing activities before Championâ€™s death. 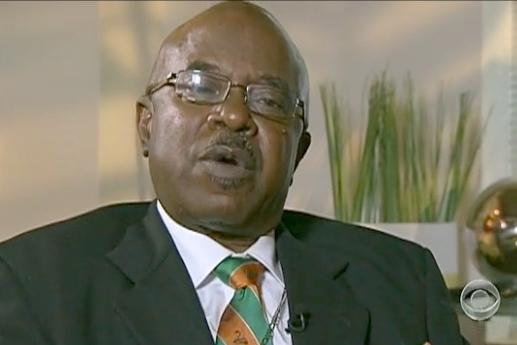 â€œDr. White remains a loyal FAMU Rattler and wishes his alma mater continued success in the future. He looks forward to spending more time with his family,â€ the statement noted.
There is no mention in the statement of the ongoing investigations at the school over hazing.
Read/learn more at CBS News.