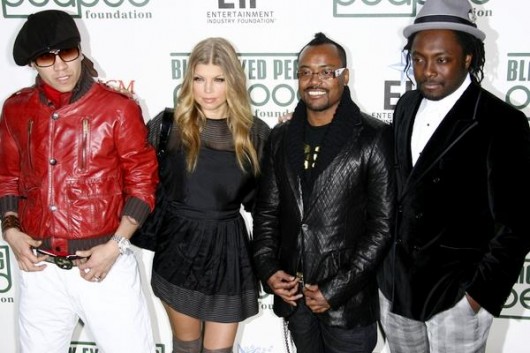 Through the years, everyone knows the Black Eyed Peas to have taken breaks on and off but now singer Fergie is saying that they are taking an “indefinite hiatus from each other”. While Fergie issued this statement she really expressed that the group is not over but more so just taking a break. A break for them would be similar to the hiatus the group took when they released Monkey Business in 2005 and then came back in 2009 with The E.N.D. Will.I.Am confirmed Fergie’s statement via his twitter account tweeting:

“The @Bep will take a break after the beginning…just like we did from monkey business to the e.n.d…but it doesn’t mean we stop creating”

Kinda funny that the singer would come out with this statement while they are on “The Beginning” tour. Perhaps individual members of the group are planning to do some solo albums. What do you think brought about the break?