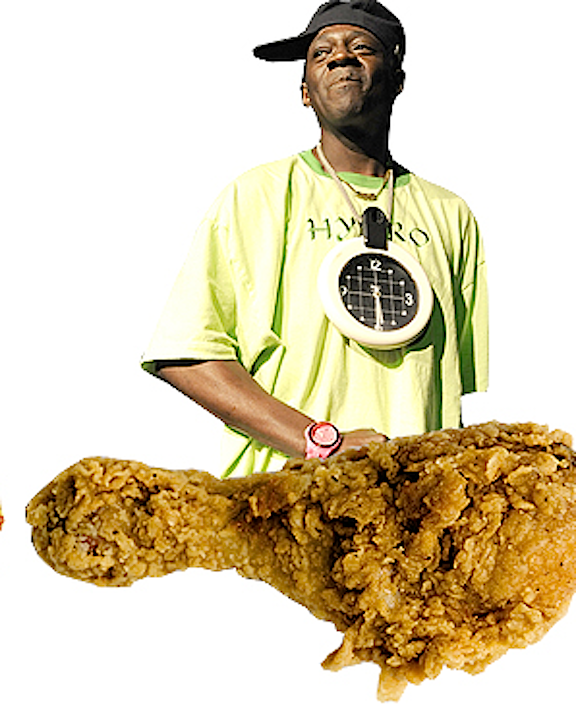 So Flav is back in the media yet again just after being arrested last we for not settling his dispute with the court officials and now his chicken shack business is being put back on blast because of a scandal. According to TMZ, Flavor Flavâ€™s former business partner has filed a police report against the rapper, claiming Flav cut him out of a MAJOR fried chicken deal and swindled him out of a $30,000 check . 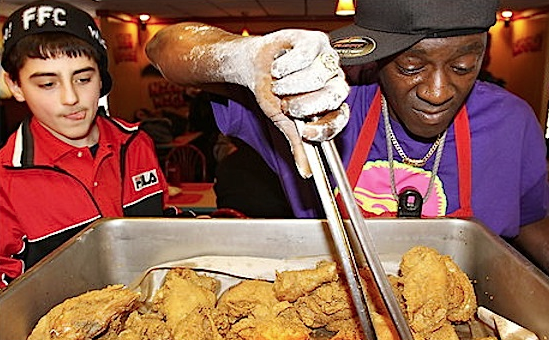 The man who filed the report is Tommy Karas who claims he wrangled up investors for Flavâ€™s Las Vegas fried chicken project back in April and was supposed to handle the money for the deal. According to the report, Flav went behind Tommyâ€™s back, telling the investors He was the money man and even getting them to send him a $30,000 investment cutting Tommy out of the deal altogether.

â€œThe allegations did not meet the elements of a crimeâ€ â€” and cops will not pursue the case because, â€œItâ€™s a civil matter.â€

Weâ€™re told Karas is meeting with attorneys to weigh his legal options. Calls to Flavâ€™s people have not been returned.