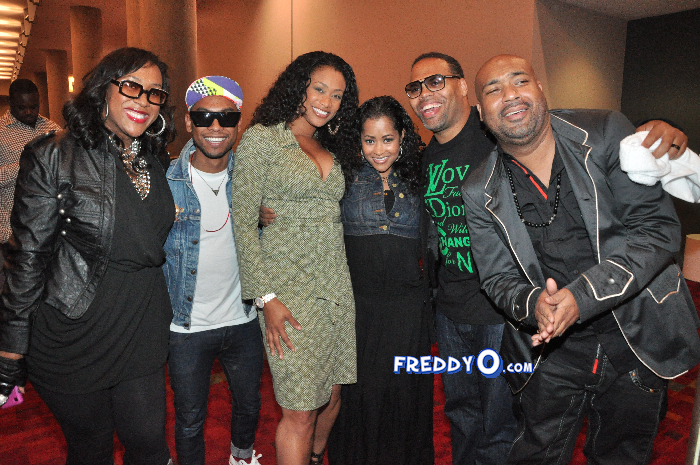 For Sisters Only continued its second day of vendors, offering everything from life insurance to weave to FreddyO artwork. I gotta say the event was great this year. They had Yolanda Adams and Tamela Mann for Sunday Service and had a discussion between author Hill Harper and Tami Roman of Basketball Wives. Kindred Family Soul, Miguel and Cee-Lo Green got on the mic and had everybody jammin, and Johnny Gill and Biv Bell Devoe stole the show. 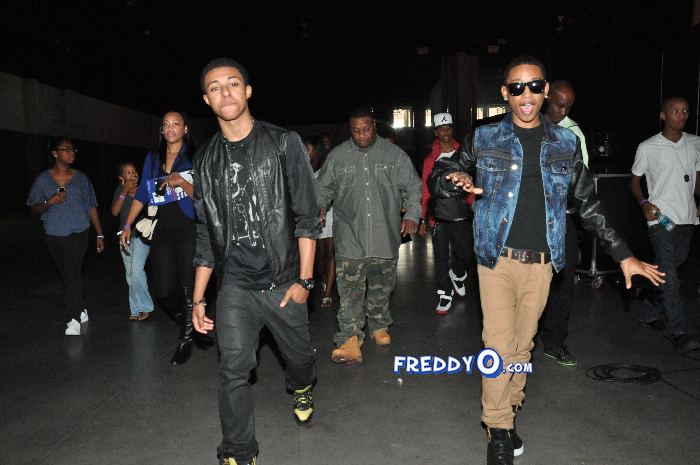 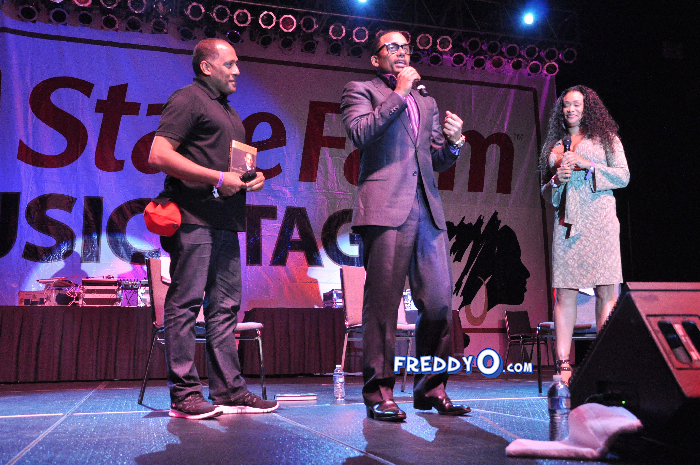 Hill Harper and Tami Roman goin at it! 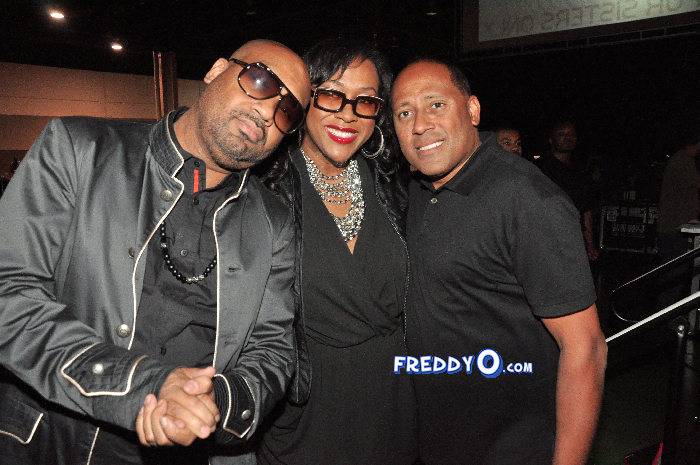 Kindred Family Soul and Frank Ski hangin out before there perform. 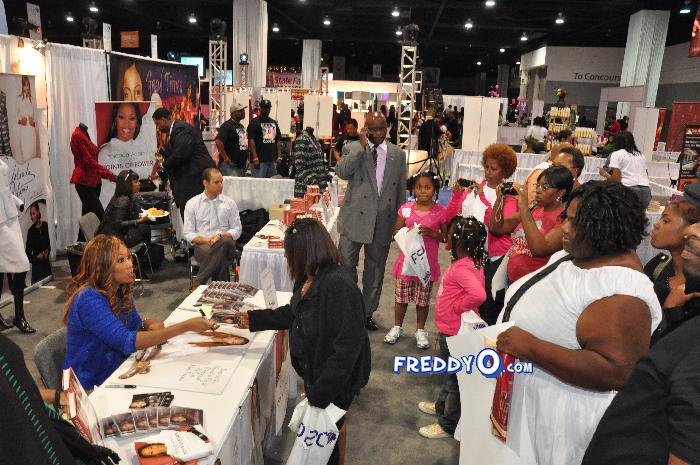 Yolanda Adams signed pictures at her booth after tearing up the Sunday Gospel set. 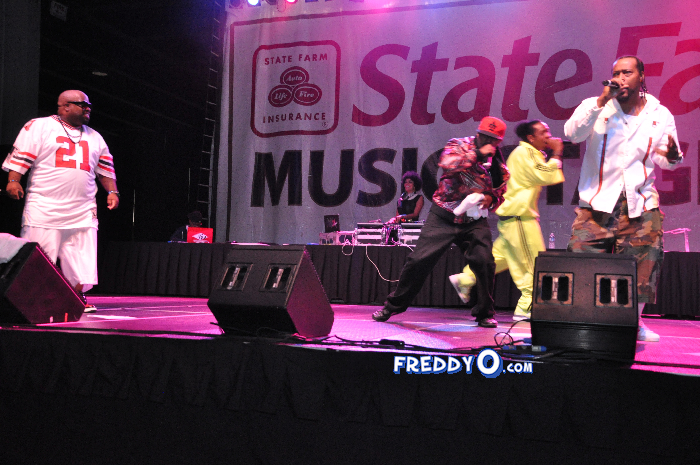 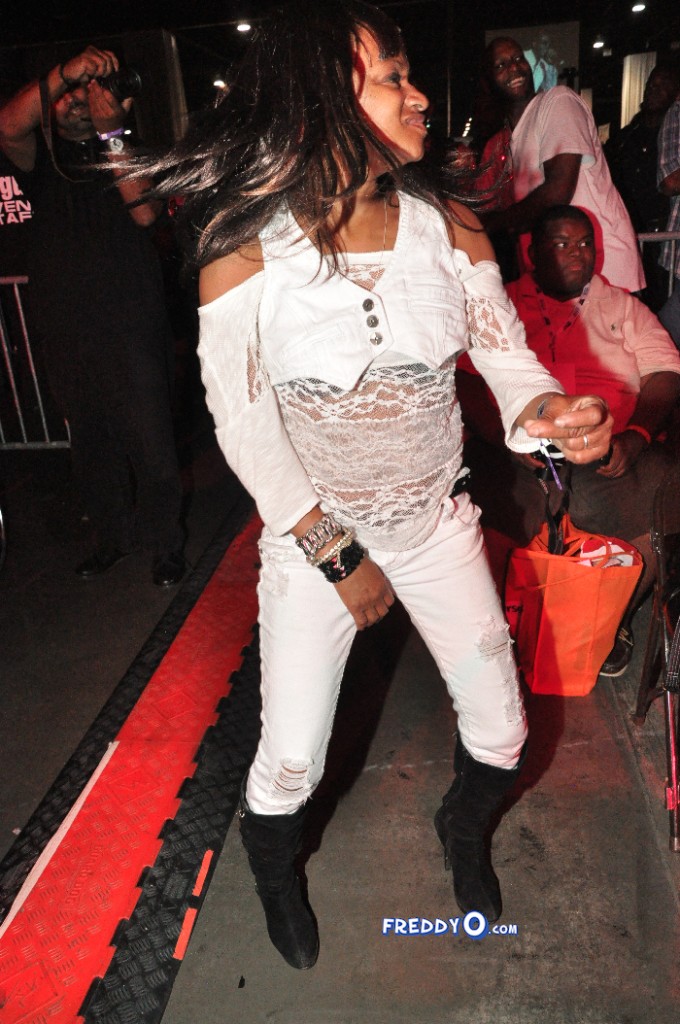 Frankie gettin it on the floor!

Check out the pics below: