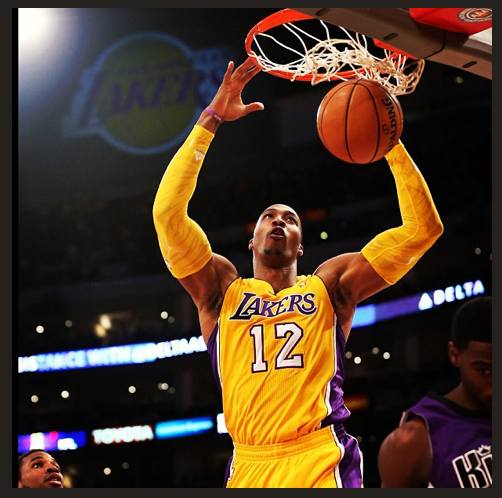 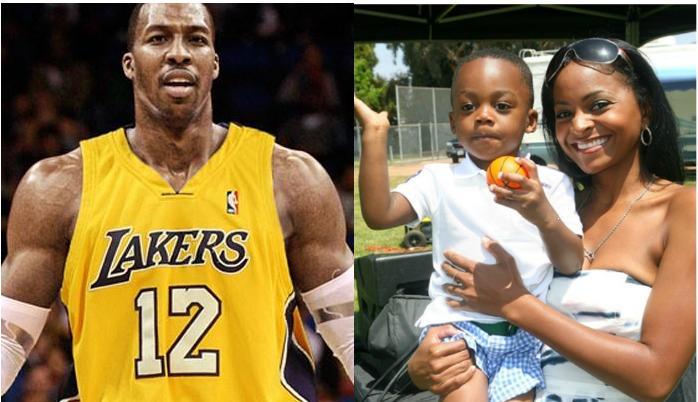 Dwight Howard‘s baby mama we all know her as former Basketball Wives reality star, Royce Reed is still caught in a custody battle. She now is asking Howard to pay her legal fees to fight against him. Hmm?! According to TMZ, Reed claims it is unfair to battle against the NBA Star because he is able to ‘outspend her.’ She has asked that he pays for her legal fees against him.

Howard has filed for sole custody of their young son. Reed was removed from Basketball Wives this season and filed documents in Florida asking the judge to make Howard pay for her legal bills because she is unable to afford them.Â 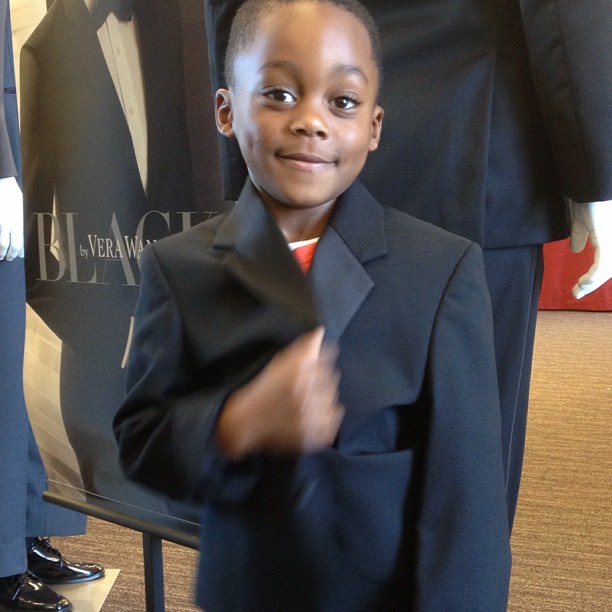 She claims that he makes over $1.3 million per month and should pay because it is not a fair fight. She is claiming he can hire an army of lawyers while she is stuck in bills of fees and may have to drop out due to she can’t afford to fight. Reed’sÂ lawyer says she’s already has a bill of $44,113.50 and is expected another $60k plus if she continues to fight. The total would be $106,621.80. 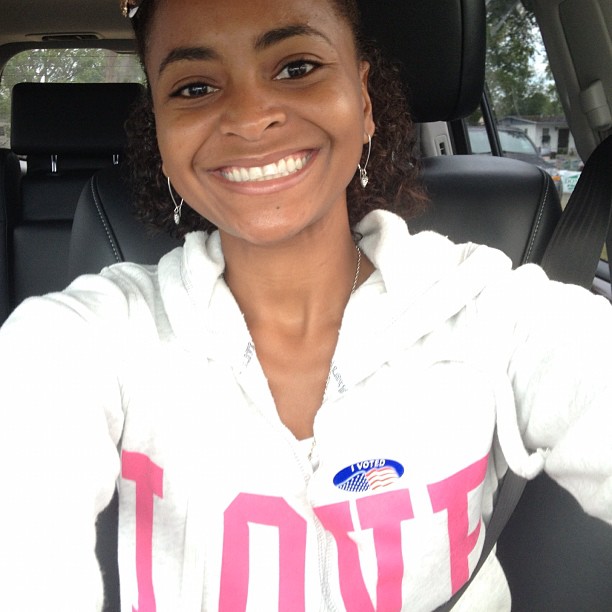 The judge has not ruled yet on the case.

We all are still on lock down , but If I had to be quarantine with baby reign like Toya and Robert i don't...
Read more
Celebrity Beef

DJ Khaled confirmed on his Instagram that his wife, Nicole Tuck, just gave birth to their second baby boy! E! News reports that the...
Read more