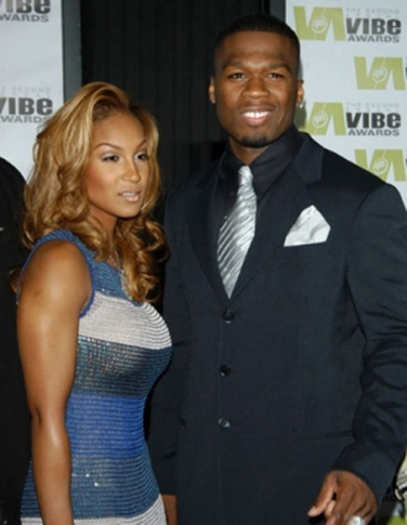 Life after G-Unit has singer Olivia working on a new solo album and beefing up her acting resume. According to Sohh.com, Olivia recently toured Africa and completed two films, one called “Peephole” and another called “Conspiracy X.” The title of her new solo effort is reportedly called “Show The World” and is said to include collaborations with Ne-Yo, Rockwilder, and Missy Elliot. Olivia debuted a new live version of a track called “Walk Away” on her website, OliviaWorldWide.com.

Here is what she said:

I wanted to give everyone a sneak peak into my new album Show The World. Let me know what you think of my new song, Walk Away. I performed it live in NYC a couple of months ago and got a great response. Remember, when it comes to Love, somethings just arenâ€t easy.

. On her site, Olivia says she first performed the song in New York City “a couple of months ago and got a great response.” The singer, whose real name is Olivia Longott, has made a series of postings on her site since Sunday. There’s even one that shows her working on a new track in the studio.

After making a name for herself with the hit single “Bizounce” from her 2001 self-titled debut album, Olivia signed to 50 Cent’s rap heavy G-Unit Records in 2004. She parted ways with the label in 2007 before the release of her second studio album.