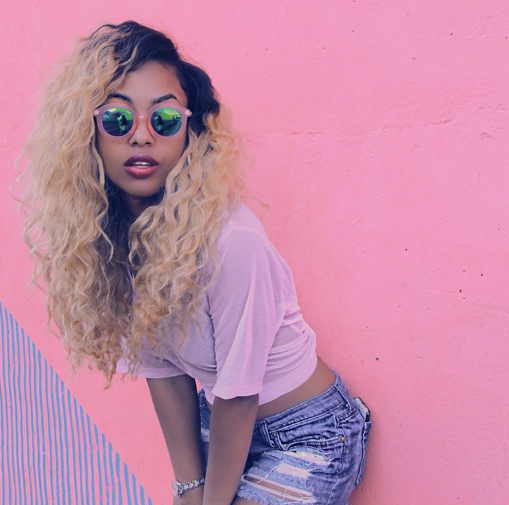 The lovely Bahja Rodriquez formerly of OMG is making moves with a hot new single called “Jealous Type” and is rocking out on the cover of Kontrol Girl Magazine.

In March of this year, girl group, Officially Miss Guided (also known as OMG – which included members Zonnique “Star” Pullins, Bahja “Beauty” Rodriguez, and Breaunna “Baby Doll” Womack) announced that they would be disbanding. While not giving up music entirely, the trio announced that they would all be moving forward individually with their own projects. Though many fans were disheartened at the news of a group break up, many still support the girls’ decision. 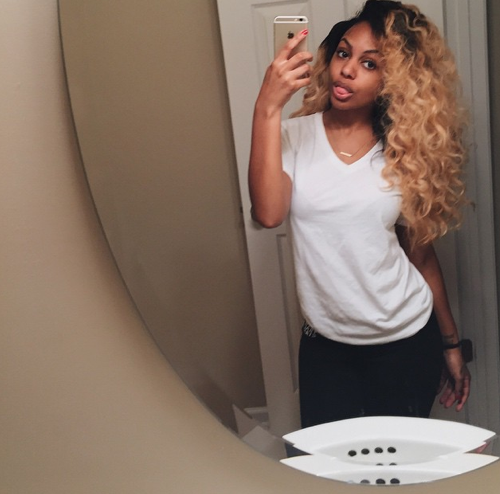 Fans were disappointed but I knew that the girls were on to bigger things. Bahja Rodriguez is the first to announce a new single. Earlier this week, Bahja posted single artwork for “Jealous Type”that dropped on Monday (April 27th, 2015) on her soundcloud page.

Bahja is doing her thing. What do you think? 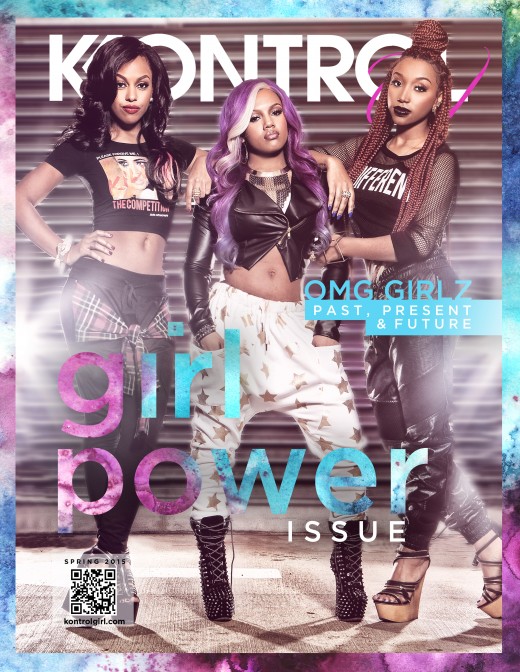