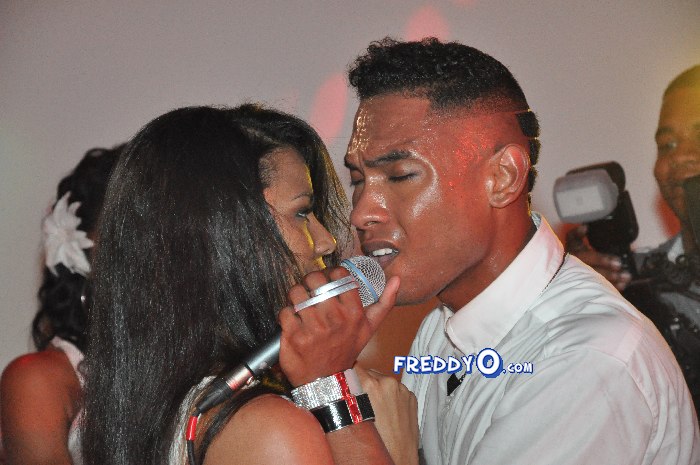 Tonight Grey Goose with their True Flavor campaign in conjunction with Phillana Williams and Rolling Out Magazine sponsored Miguel at Do Restaurant in Midtown Atlanta. The event hosted by the one and only Lifestyle Specialist Kenny Burns brought out Atlanta’s Finest Jovita Moore, Sheree Whitfield, Rasheeda, Shanti Davis, Young Joc, and Deveyne Stevens to name a few. Three signature summer drinks were introduced at tonights event The St. Topez, Frenchy, and The Mogul. 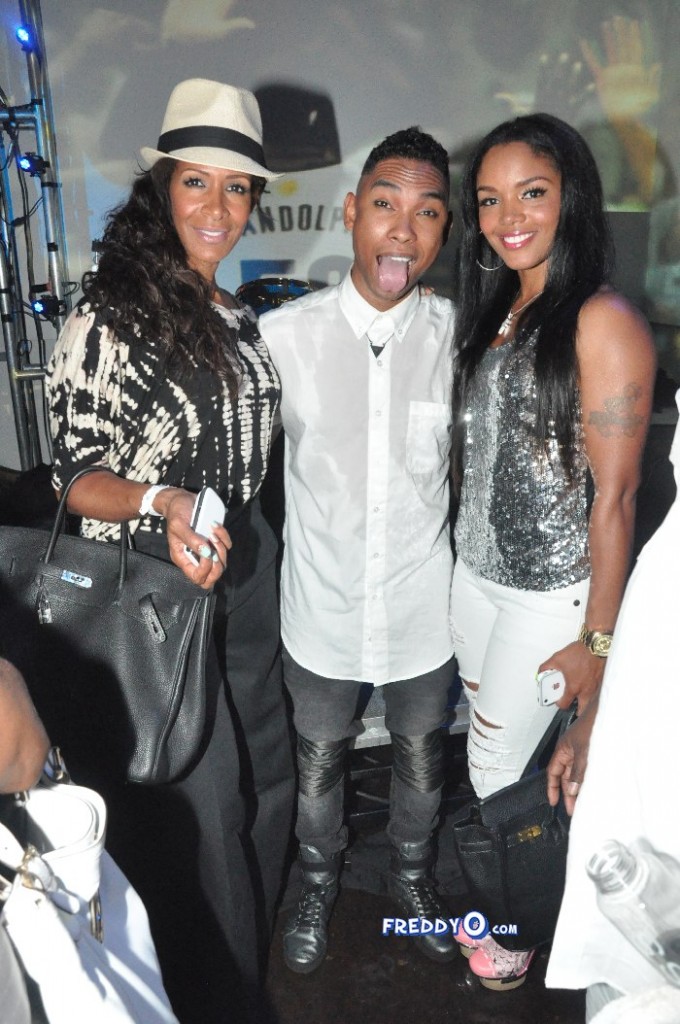 Miguel performed several songs from his debut album All I Want Is You. His current release Sure Thing is heating up the A more than the temperature. “You can bet that never gotta sweat that” was the chorus line Miguel had the whole crowd chanting. Kenny Burns referred to Miguel as the “Prince” of our generation and after watch Miguel live he’s right own track. From his vocals to his style, minus the purple one piece with the butt out and the heals. It’s safe to say musically that we have a lot to look forward to from Miguel. 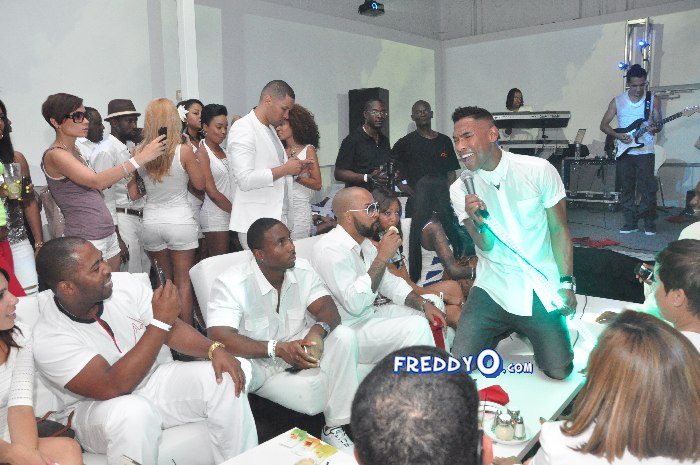 Tonights event was a great way to kick off the summer and Black Music Month. So make sure you pick up Miguel’s album “All I Want Is You” and when you need that Pizza Fix check out Do Restaurant. 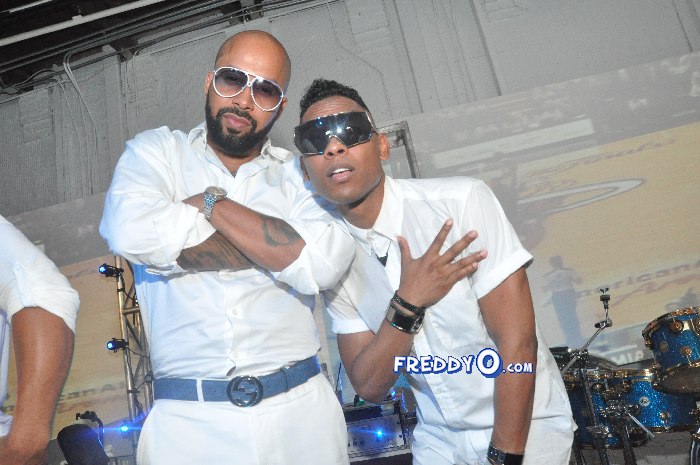 Here are all the pic’s…