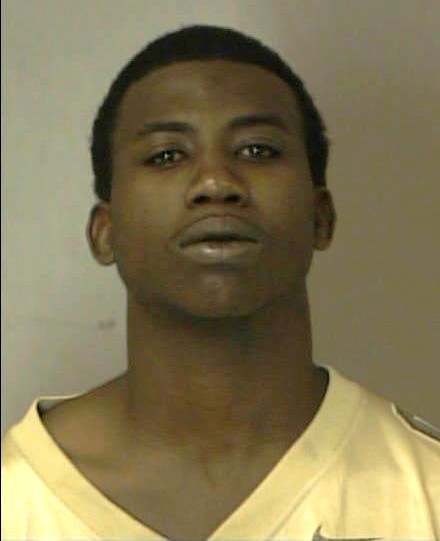 First it was T.I. now it’s Gucci, rapper and my home Gucci Mane who is also known by the name Radric Davis was restrained with pepper spray Tuesday according to Atlanta police after resisting arrest from traffic violations. Part of Gucci’s arrest includes, driving on the wrong side of the road, running a red light or stop sign, damage to government property, obstruction, no license, no proof of insurance and other traffic charges. Damn Â Gucci thats a lot…. Gucci was taken to Grady Memorial hosipital to be checked before being sent to the Fulton County jail.

Gucci is no stranger to court and jail. since 2005 the Atlanta rapper has been in jail at least 5 times. He recently released his third studio album “The Appeal: Geaorgia’s Most Wanted”. Looks like we’ll be getting The State v/s Radric Davis Part II soon….