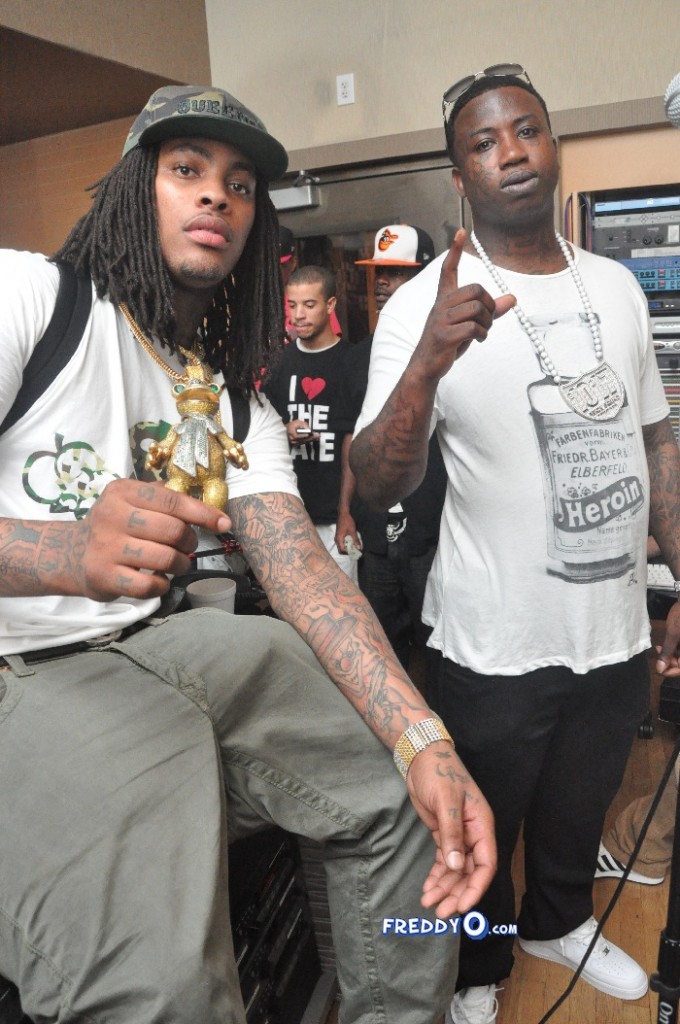 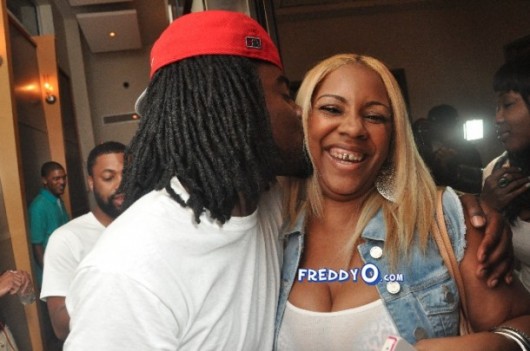 The CD will hit stores on August 9th. Gucci and Waka took turns giving background on each track. The vibe was chill and the music was right. 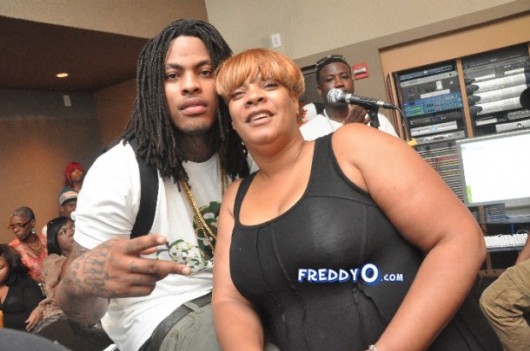 Earlier in the night, the media was allowed unfettered access to Waka at SkyBoxx Bar and Grill.

Shout out to Roderick Scott at Warner Bros. Records for putting me on.

Check out pics from both sessions: