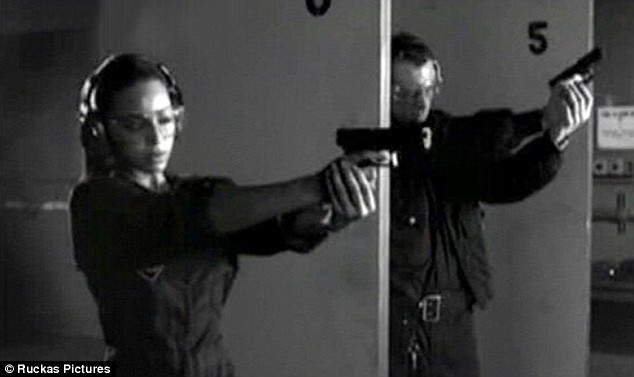 Gun and ammunition sales have soared since the economic downturn began and President Obama took office. According to figures released by the National Shooting Sports Foundation, gun sales have jumped from 19-billion dollars in 2008 to 31-billion dollars in 2011. FBI figures show more than 14-million criminal background checks requested for firearms purchases in 2010 and that number is expected to leap above 16-million for 2011. Employment in the firearms industry has jumped 30-percent in the same three years. Â Here’s a video of why we might need to put the guns down… LOL

Here’s Â more video’s of why we need to put the guns down….