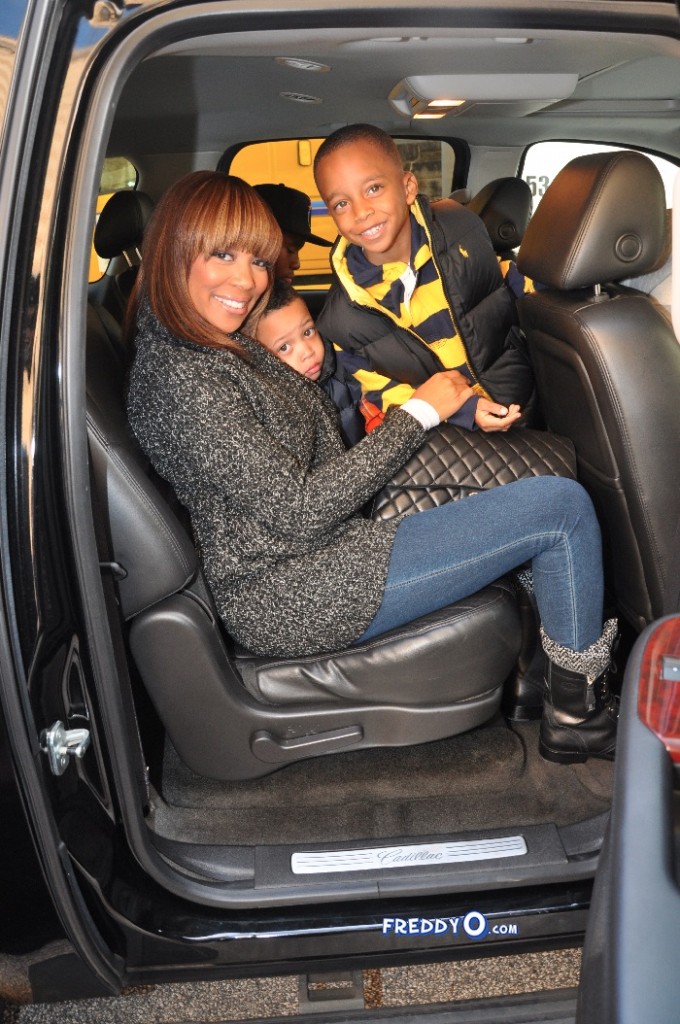 Happy Birthday to my girl Monica! Although she’s turning one year older she’s still out here grinding and working hard as the day she’s come out.Â Â Currently, she’s gearing up to release her 7th studio album, New Life, andÂ recently performed at Howard’s homecoming R&B concert. Fortunately the songstress got to spend some family timeÂ and was spotted at The Scream Tour this weekend.Â Â Check inside for more exclusive pics. 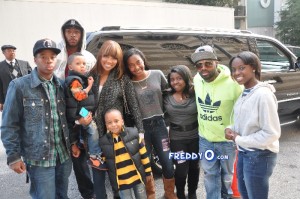 This past weekend,Monica was spotted at the Scream Tour. Mo brought out Lil’ Rock, Romelo, their big brotherÂ  Malik (Rocko’s oldest son), and Shannon’s lil brother.Â  Monica supported the OMG girls and Tiny. Plus I discoveredÂ that Lil Roc is one of Diggy Simmons biggest fan’s. In addition to the crew that Monica brought, super producer Jermaine Dupri was there with his daughter as well. 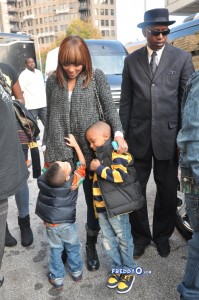 Â To celebrate her birthday, Monica shared that she will be riding big wheelersÂ (which she’s pretty good at) at a close friend’s house with family and friends.Â Â Â I’m hearing that Monica’s got a lot of big projects coming up. I’m not sure on the specifics, but I know that whatever it is, she’s going to be great! Keep your eyes on the lookout!

Until then check out Monica’s newst song Until It’s Gone. The video will be debuting on 106& Park later today.

Here are all the pic’s. Â