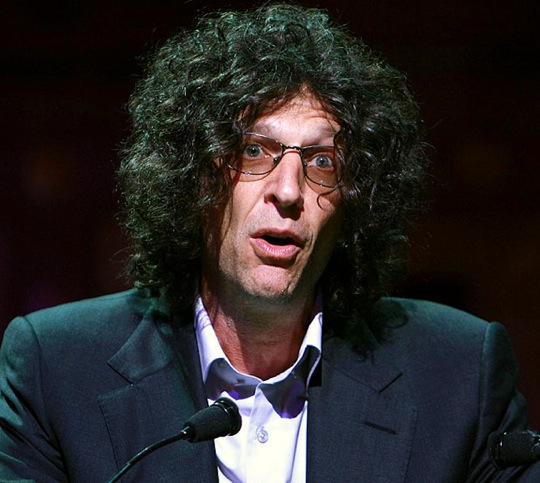 Howard Stern has said that he would replace Simon Cowell on American Idol, but only if they cough up 100 million big ones. Says Stern:

Stern, referring to the Idol as a “fucking karaoke contest” said that being a judge would be the best job on the planet and he is even rumored to be leaving Sirius XM Radio soon.