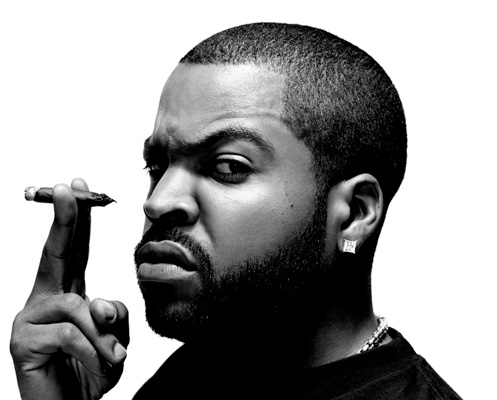 Ice Cube, former member of the rap group NWA, has revamped his gangsta rap image (August 19). He is now a respected aactor, screenwriter,Â film director, and producer. Because of his drastic image change, the ladies on the Today Show took a few jabs at the ‘former gangsta’ rapper. It wouldn’t be the first time people have pulled his gangsta card. Besides Cube, you too old to be bangin’…

Cube: You know we gotta keep it gangsta now.

Ladies: “But you are not a gangsta”

Ladies: “But you are married, you are like the family guy in the suburbs…” Check out the video below!!