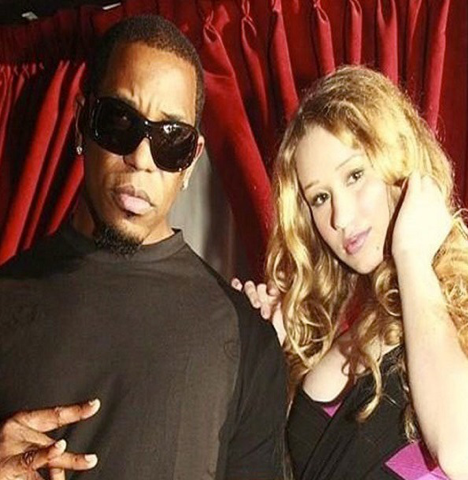 Iggy Azalea boo, seems you really going to have to get your story straight. Our friends at TMZ first broke the story of Iggy Azalea’s Ex (Hefe Wine – shown above) having a SEX TAPE of the two and Vivid Entertainment confirmed they saw the tape as Iggy at first alleged to not have any idea what tape? Me? Who? Then had her attorneys come for TMZ when clearly they did not send for them. 2 days later Iggy remembers the tape #chilebye 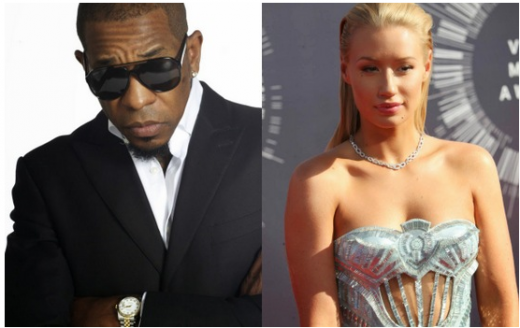 but then claims she was a minor when the tape she #1  or was it #2 the tape she claimed not to consent to or story #3 she totally remembers the tape with her EX-boyfriend whom she lived with for 2 years in Houston and then moved with him to Atlanta. Talk about memory lapse. Iggy? So which story is it? Did you or did you NOT make a sex tape? It’s black or white? Actually it’s a black and white one (lmbo). You know I forget how much of a comedian I am at time. Check out Iggy’s angry tweets she released before her amnesia was cured: 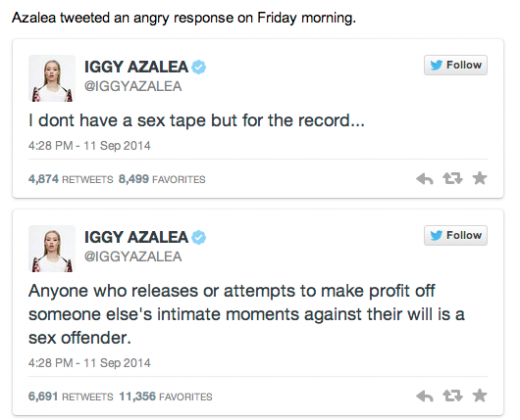 Ok back to Iggy and her Ex who we learned is producer former rapper Hefe Wine aka WineO from Houston. TMZ has been playing the video of Hefe stating he lost his computer or no “someone stole his computer at the airport” or was that Nikko’s story? 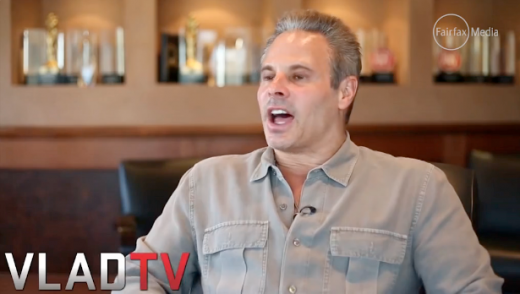 Anywho, Hefe didn’t leak the tape to Vivid Entertainment (but if he did – We Understand – in our Chris Tucker voice). Well today we present to you #Exclusive Video Footage from Hefe telling us the whole story. What do you think? FreddyO will continue to crack the case. I’m going to take the side of the un-confused because why wouldn’t she made a tape with her boyfriend, especially since she was young, happy to be in the USA and thinking she was on a way to being a star. Sure, Hefe “Film Away!” But on the other hand, she would be terrible for her career. What about all the little girls that look up to Azalea? Hmmm Ok, I’m going to just stay neutral but I’m just saying…can we all get along? #Developing Story. But check out the video and let me know your thoughts.