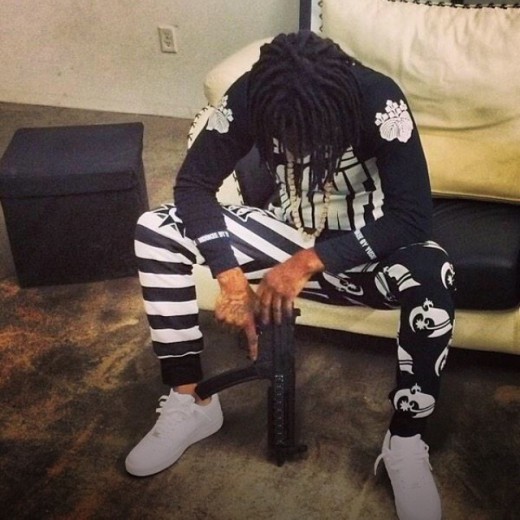 Interscope has given Chief Keef the boot! The rapper originally joined the Interscope family back in 2012, which was the same year that he dropped Finally Rich! However, since then the ONLY thing the Chicago rapper has done is getting into trouble! His first album sales were horrible, he never did a follow-up album to the first one, and he had a slew of legal issues!

A source confirmed, “Interscope began to ‘subtly disassociate’ itself from the 19-year-old rapper after he had a series of legal cases sprout up in 2013 and 2014.” Keef’s team would try to set up meetings and etc., however, Interscope was no longer interested.

Check out the Twitpic: 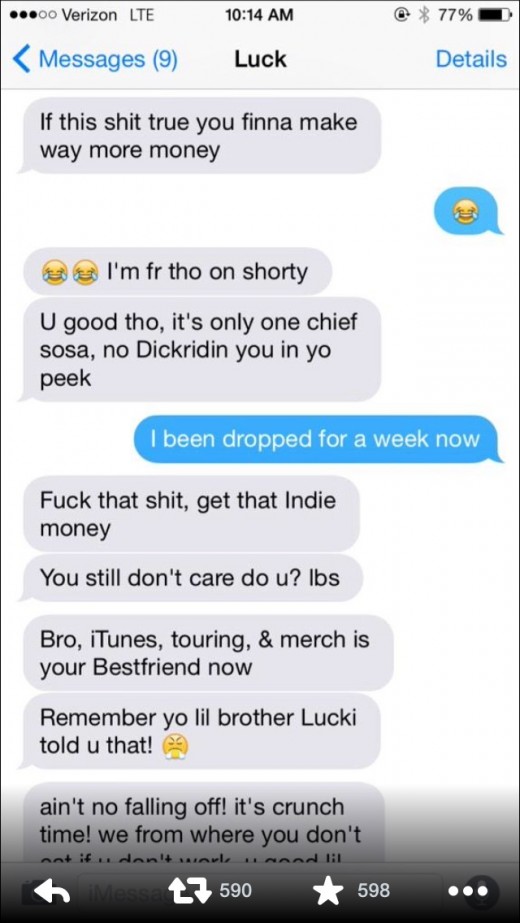 It is not shocking that this happened to Chief Keef! The only thing I will say is Interscope knew how he was when they hired him, so why get mad? What are your thoughts? Comment below!