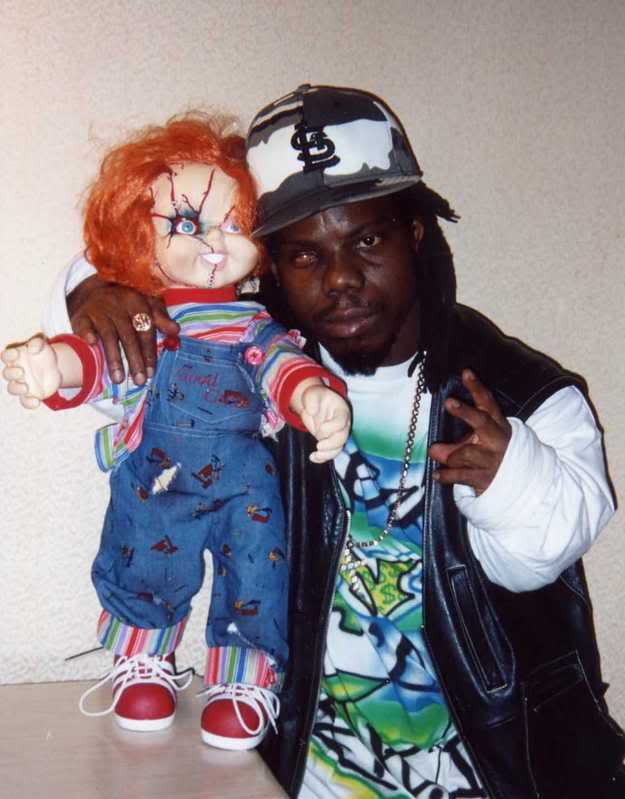 According to online reports, Bushwick Bill of the 1990’s rap group Geto Boys is facing deportation back to Jamacia. Many people probably didn’t even know he was Jamaican. While details at this point are not completely known, it is being widely reported that the rapper, whose real name is Richard Shaw, appeared at the Immigration Court in Atlanta on July 15 for an initial deportation hearing. Questions about Bushwicks status as a United States citizen popped up shortly after the 2010 VH1 Hip Hop Honors in June when he missed the dedication to Rap-A-Lot Recordsâ€™ founder, James Prince.

For those who don’t know, Bushwick Bill lost an eye in a shooting with his girlfriend in a a high-profile incident whichÂ helped boost sales of the Geto Boys third album, We Can’t Be Stopped. . The album featured the single “Mind Playing Tricks on Me”, which became a big hit in the hip-hop community and even charted well on the pop charts reaching #23 on the Billboard Hot 100.