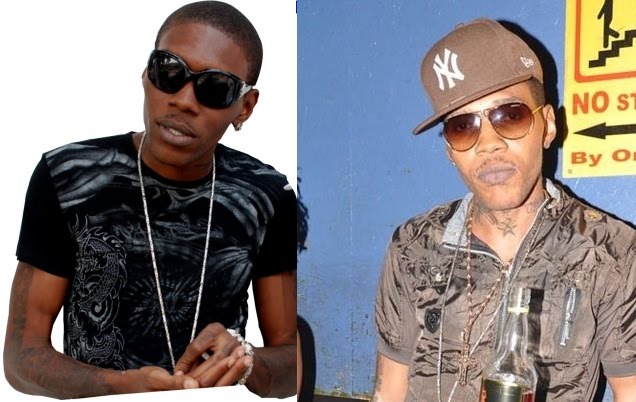 Sad news for all my Vybz Kartel fans he was just charged with murder.Â Vybz Kartel is the Jamaican artist that bleached his skin remember, and now it seems he’s got some major problems.Â Police investigators from the Major Investigation Taskforce (MIT) reportedly charged ace dancehall deejay Vybz Kartel with murder, conspiracy to murder and illegal possession of firearm. Kartel had been arrested last week Friday morning and held for questioning, and according to a statement issued by the police this evening, the charges were laid following his questioning/interview session today. 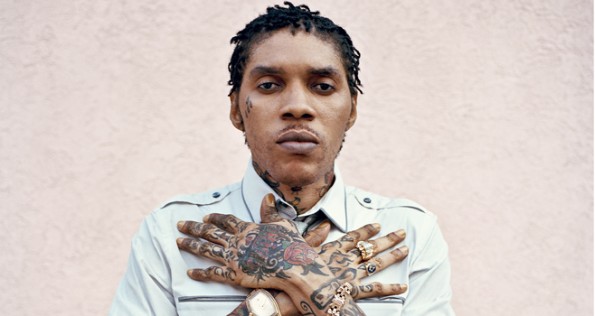 Allegations are that on Monday, July 11, 2011, Palmer along with other men conspired to murder ParkÂ Gregory Park , a 27-year-old businessman and promoter of a Gregory Park address in St. Catherine. Burton, was shot and killed in a drive-by shooting in Gregory Park, St. Catherine on July 12. Burton was no stranger to the courts, as he had appeared before the Gun Court earlier that same day (on a 2006 murder charge), and was out on bail when he was killed. Kartelâ€™s preliminary hearing will take place tomorrow (October 4) at the Half Way Tree Resident Magistrateâ€™s Court.