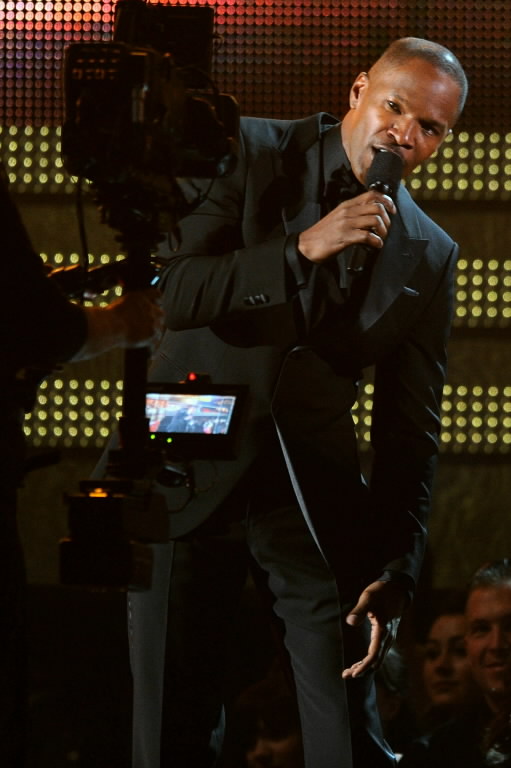 As a young comedian starting out, Jamies Foxx was booed off the Showtime at the Apollo stage. Years later his career has blown up and he will be producing the show on the BET network. Long-running syndication variety show Showtime At the Apollo is staging a comeback, this time on BET. The cable network is finalizing a deal for a pilot order to a Showtime at the Apollo revival executive produced by Jamie Foxx and the the show’s original executive producer/director Don Weiner. If picked up to series, Showtime is expected to air as a primetime series on the cable network.

Renamed “Showtime” the show will continue with the same tradition and will feature the Apollo Theaterâ€™s Amateur Night.